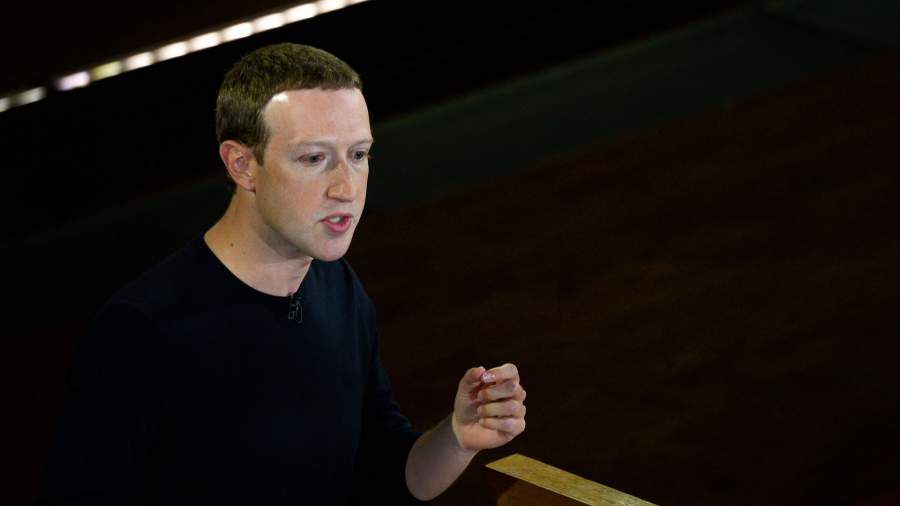 Now, this shows that Facebook’s CEO, Mark Zuckerberg takes his public image very seriously. He reportedly made his employees’ blow-dry his armpits before he proceeds on to present himself in big events. This bizarre news has been claimed by a new book: Facebook: Inside Story. Do you know Mark got famous for his perspiration during a 2010 televised interview when he became visibly nervous and started sweating profusely?

Technology journalist Steven Levy, in his book ‘Facebook: The Inside Story’, claims that Mark Zuckerberg appears to be “consumed by his pub. This made him do this thing before he made his appearance in the public.

“A communications executive is shown blow-drying the CEO’s armpits before speaking appearances to eliminating anxiety sweat,” he claims in his book, according to a review by Bloomberg.

Now, this bizarre news is spreading like the fire in the bush, wherein people are also cracking jokes on him for this thing.

However, when he was asked about the armpit claims, Facebook spokesperson Liz Bourgeois told Business Insider that “I doubt this is true and if so it would have been at our communications team’s request, but surely anyone who has ever worn a grey t-shirt can relate.”

The book which has claimed this news is slated to release later this month. According to the review by Bloomberg’s Austin Carr, the book describes Zuckerberg as someone “consumed by his public image” and “too idealistic about technology’s use for good vs. bad”.

While Facebook’s CEO, Sheryl Sandberg is portrayed as a micromanager and someone who is “fanatical about her public image”.

Well, this seems so funny but also serious at the same time. This idea shows how serious Zuckerberg is towards his public image while representing himself in front of the audience.