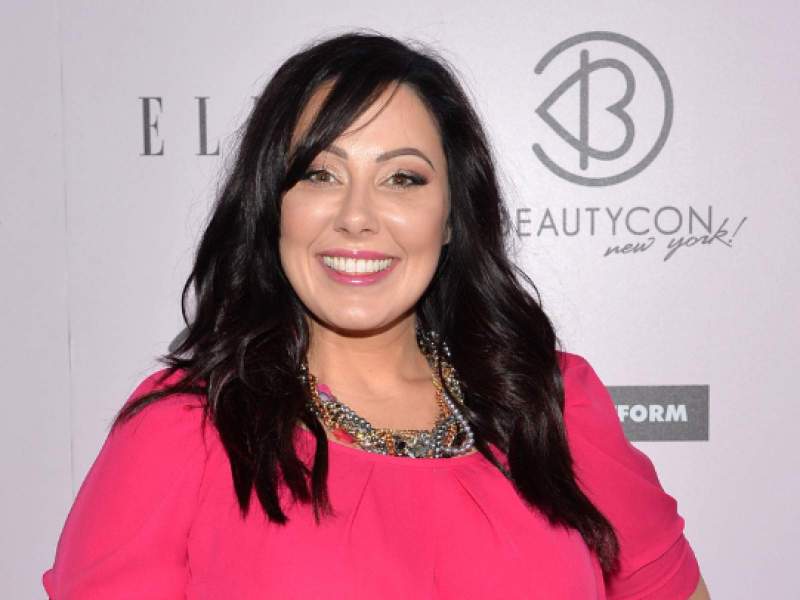 Marlena Stell is a name that doesn’t need any introduction. From a popular YouTube star and self-made businesswoman, she has it all. In short, she is the jack of all trades. Let’s know all about Stell, her personal life, early career and education, and net worth. If you are mad about makeup and beauty products, then you must have heard about this famous self-made businesswoman and YouTuber. To let you know, Marlena Shell is the founder and CEO of Makeup Geek.

It is a cosmetic education website and an upstart makeup brand. Through her channel, Stell aims to empower women through beauty education. She also uses her YouTube channel to promote her beauty line.

Makeup Guru Marlena Stell was born in Vacaville, California in the year 1979. She was born on December, 27. As of now, she is 41 years old, and her birth sign is Capricorn. Her ethnicity is Caucasian and nationality is American.

Also read: 6 Popular Female Owned Cosmetic Beauty Brands You Did Not Know About

Before gaining such fame, Marlena Stell attended the Pensacola Christian College, in Florida, where she majored in music education with a minor in stage makeup. Before launching her makeup channel, she also worked as a Michigan high school music teacher.

Marlena Stell married her college boyfriend, Nick Reichert. After completing her college, the couple tied the knot. Unfortunately, the marriage between the duo ended in divorce. Soon after taking the divorce from Nick, she started dating Ashanti Williams and married him. Her second marriage also ended in divorce in the year 2018. As of now, she is not dating anyone.

What is the Net Worth of Marlena Stell?

She started her career while she was working as a high school music teacher. With this, she also created a channel on YouTube, ‘Makeup Geek’ to educate everyone about beauty by sharing her tips. In a short time, her channel has garnered massive attention from the people. Later, she co-founded her business named Makeup Geek in 2008. After some time, Stell began selling her beauty products via MakeupGeek.com.

Apart from that, in 2018, she opened her clothing line, Marte Fashion. Well, this is interesting to know that she has managed to pursue a lavish lifestyle from her career. As of now, Marlena Stell’s Net Worth is approximately $1 million.

So, this was all about makeup geek CEO, Marlena Stell. She is an inspiration for the young generation. One thing to love about her is that she isn’t afraid of somebody shame her. As she is a bit heavy, yet feel so comfortable in her skin and overall look. You go, girl!