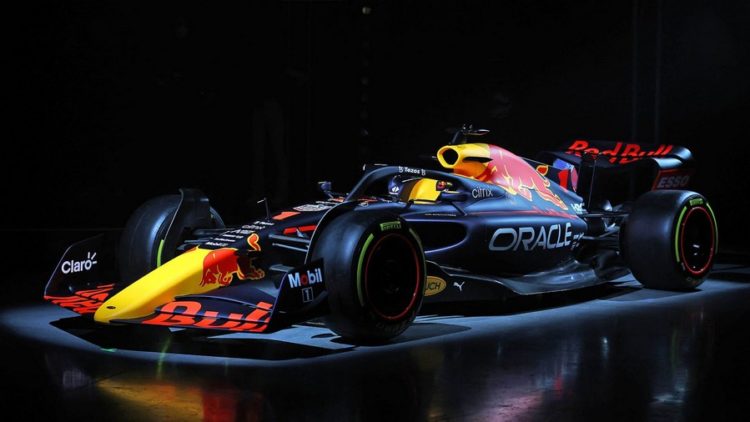 A lot of you may know that Max Verstappen is one of the most prolific racing car drivers. As a Belgian-Ditch racing driver, he has also become the 2021 formula one world champion. It’s also worth noting that he is the son of former formula one driver Jos Verstappen. Recently, Max Verstappen has expressed a lot of appreciation for his new car. He feels that the new RB18 will take a completely new form in Bahrain, after three days of running and completing 206 laps in Barcelona.

The car RB or red bull has certainly enjoyed an amazing start to the pre-season program. Moreover, it has made its proper debut on track at Circut de Barcelona-Catalunya last week. Verstappen was fifth overall in the mileage stakes and RB came fourth overall. It came 34 fewer laps than the Mercedes over the last three days.

So, in this article, we will talk about how Max Verstappen feels about his RB car. If you want to know more about his views and opinions, then you are at the right place. Here we will also provide you with everything there’s to know about the car.

Even though Max Verstappen feels that it’s quite early to predict anything, he expects a lot of good from the RB. Prior to the Bahrain test, Max feels that the experience of RB will be completely different. He has even confirmed that his red bull RB18 has a lot of room for improvement. In fact, he added that it’s still in an evolving stage it will look different at the next pre-season testing session in Bahrain.

The 24-year-old Max Verstappen managed to achieve around 206 laps during the first pre-season testing session this year. In fact, he managed to get the fastest time of 1:19:756 with this car. Of course, we can say that it was a solid score. However, Max says that it can even perform better or improve further. After the session, the world champ also sheds light on the team’s plans going towards the opener of the season. He said,

“It’s difficult to rate…what was positive is the car was running smooth, I was happy with the balance. But Bahrain is going to be completely different. So heading into race one, the car will be different as well. So for me, I just focused on doing a lot of laps and try to really nail down every single aspect of the car.”

The moment you realize you are fucked!!#F1Testing #MercedesAMGF1 #Verstappen #Hamilton #F1 #sidepods pic.twitter.com/zkuuABRL6R

The name red bull RB18 has seriously made a huge mark now. The Australian racing team is working really hard on this new car behind the scenes. Moreover, they also believe that the car will face a lot of competition from Ferrari, McLaren. However, the initial impression was quite well, to say the least. In fact, Max is quite confident of the car’s success. He feels that the car will allow him to take on the competition easily.

What Did Max Feel About After the Test?

Max Verstappen gave the new car a spin ahead of the season-opening. So, as we mentioned earlier, he ran 206 laps on the first test. He said that he didn’t really pay attention to the lap times. However, he will certainly do that in the next test or in the Q3 in Bahrain.

Furthermore, Max also mentioned that he is currently focusing on the car’s comfort. In other words, he wants to get comfortable with this new-gen car. He is already a fan of how the car feels. Moreover, he is also happy about his own performance. In fact, he is already showing promising signs. As hopeful as ever, he feels that the good times are yet to come. So, he’s showing some promising signs for the upcoming season.

Max Verstappen said, “The car runs really well…Of course in general the weight is a bit up, but I really enjoy driving the car, it has a nice stable balance, and I think they look cool as well. So, it’s always nice to jump into.”

He added, “I followed a little bit more and I do think the following improved, but let’s wait and see at race one because then you will really see everyone on the same tires, equal fuels. But I do think it’s a step forward.”

So, we can say that due to the car, the initial tests went really well. Since the car Red bull RB18 ran well and the world champ enjoyed driving the car, we can expect great results. Moreover, it’s also worth noting that the official pre-season test in Bahrain is from March 10th to 12th.

After that, on 20th March, we will have the season-opening Grand Prix at the same venue. Verstappen warned that he will not read into the lap times as of yet until qualifying for Bahrain’s Grand Prix. So, there is a lot of pressure on the car as well.

Also read: All The Latest Automation Technology in The Auto Industry