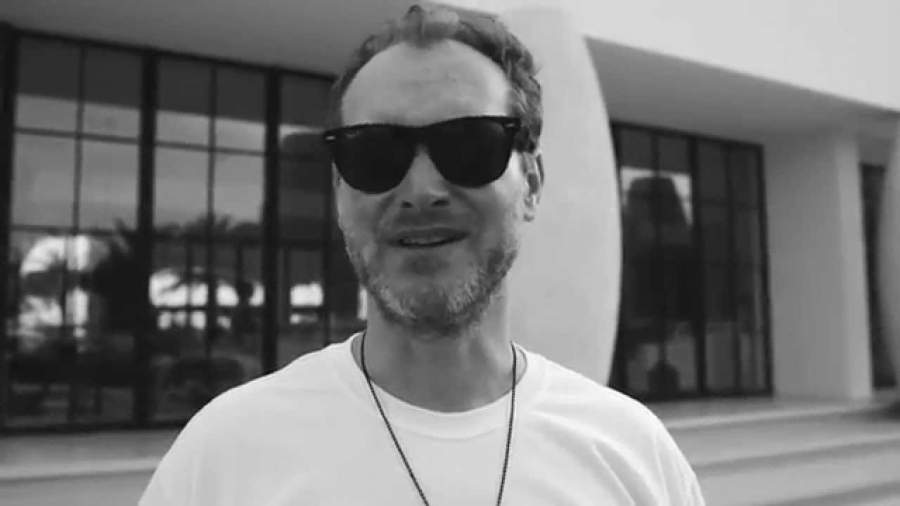 Maximillion Cooper is a popular British Entrepreneur. He founded Gumball 3000 which consists of an apparel brand. Cooper is also a producer and race driver The Company also organizes a celebrity motor rally that happens on the public roads of the UK. However, because of Covid 19 pandemic, this year’s event got postponed. Cooper is also the husband of famous singer Rapper Eve. She is also an actress who was a part of many popular films. Both husband and wife are successfully doing their profession and are together for many causes. You can find all the information about the businessman here.

Cooper’s birth date is 7 June 1972 and his place of birth is Staffordshire, England. Johnnie Cooper is the name of his father. He is a talented artist as he is a sculptor and painter. At a young age itself, Cooper was fond of sports. He was also interested in cars.

He went to Central Saint Martin’s College. From college, he graduated with honours in Fashion Design. After his education, he worked as a model for popular brands such as Giorgio Armani, Romeo Gigli, Ralph Lauren, and Mulberry. He got a job in Vogue magazine for the occupation of assistant fashion editor. He also had a great love for cars so he got an expensive car with his salary.

Cooper got a passion for buying cars. This helped him to create The Gumball 3000. The company organized a 3000-mile motor rally for popular people. Some of the vehicle brands that are part of the rallies are Lamborghinis and Ferraris. The first rally began at a party with the group of celebrity friends of Cooper. The main theme of the rally was to enjoy music, fashion, cars, and entertainment. This event is now a yearly affair conducted on the roads of London.

In the road rally, many popular drivers participate such as Deadmau5, David Hasselhoff, Usher, Tinie Tempah, and lots more. Along with the road trip rally, it is also an apparel brand. The designers of the brand get inspiration from motorsports. Some popular fashion houses have also collaborated with this brand such as Puma and Nixon.

Cooper first got married to Julie Brangstrup. She supported him when he founded Gumball 3000. The two people met in 2003 and got married. The couple has four children. But they got separated and now Cooper is raising the children. Then he married rapper Eve. They were in a relationship for three years and married in 2014. Their wedding happened in Spain. They do not have any children but are raising the four children together. The couple is also assisting many charities.

His wife Eve is one of the popular rappers in the world. She was born in Philadelphia, Pennsylvania. Some of the albums she released are Scorpion, Lip Lock, and Eve-Olution. She earned many awards such as Grammy Award, BET Award, Teen Choice Award, MTV Video Music Award, and lots more. Rapper Eve also is an actress who played important parts in films such as the Barbershop franchise, The Woodsman, and Whips It. She is one of host for the TV show The Talk.

Maximillion Cooper is now forty-eight years old. His height is 1.78 cm and his weight is 80 kg. He is a sportsman too so he prefers to keep his body fit through strenuous exercise.

The net worth estimate of Cooper is $50 million. He was able to make this much wealth because of his Gumball 3000 brand. This is his important source of income. He also endorses many brands related to motorsports that add to his net worth. Along with his wife, he is one of the richest people in the celebrity list. His entrepreneurship skills have led him to head one of the popular companies in the world. It is also going to do many new launches in the future.

Maximillion Cooper is a popular business personality. His rallies are one of the popular events in the UK. He is friends with many celebrities. He is also helping many charities by making money through his events.