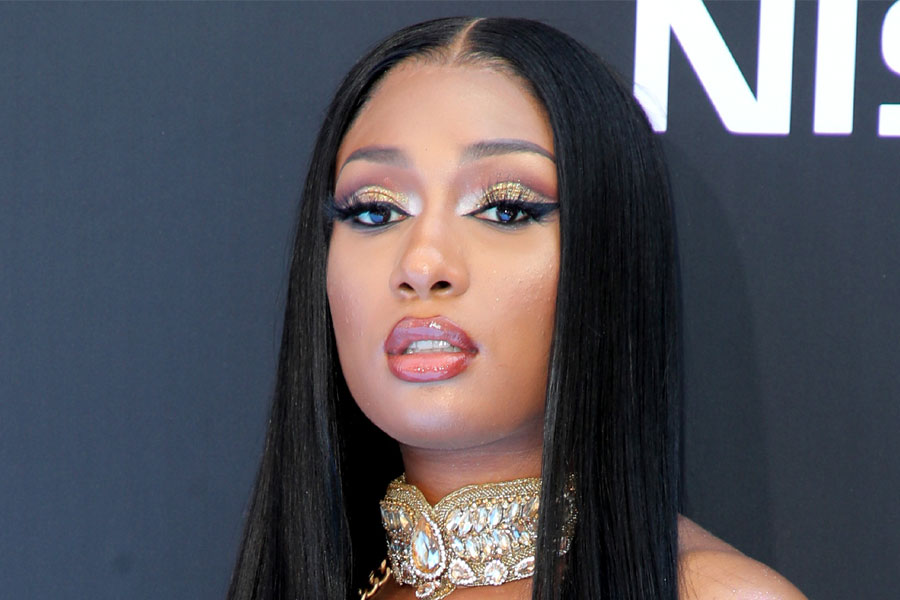 Megan Jovon Ruth Pete is an American singer and rapper. Her professional name is Megan Thee Stallion. In her teen years, she started to write songs. Now she is twenty years old. The singer received lots of attention because of her freestyling moves on social media platforms. She also has received many awards in her singing career. Want to know about the career as well as personal details about the singer? Then you can find all the information about the popular singer here.

Megan Pete’s birth date is February 15, 1995. Her place of birth is Bexar County, Texas. She grew up in South Park, Houston. Her mother was also a rapper by the name “Holly-Wood”. Pete also went with her mother for the recording sessions instead of being in the daycare. Then she moved with her mother to Pearland, Texas. Pete started to write songs when she was sixteen. Then she followed the advice of her mother to start rapping as a career when she turned twenty-one. Pete studied at Pearland High School.

Then in 2013, a clip called “Megan Thee Stallion” became viral. In the clip, she was in a cypher battle with the male students. This happened while she was a student at Prairie View A&M University. This viral video made Pete became famous in social media platforms. Then she also posted her freestyling videos for her fans. 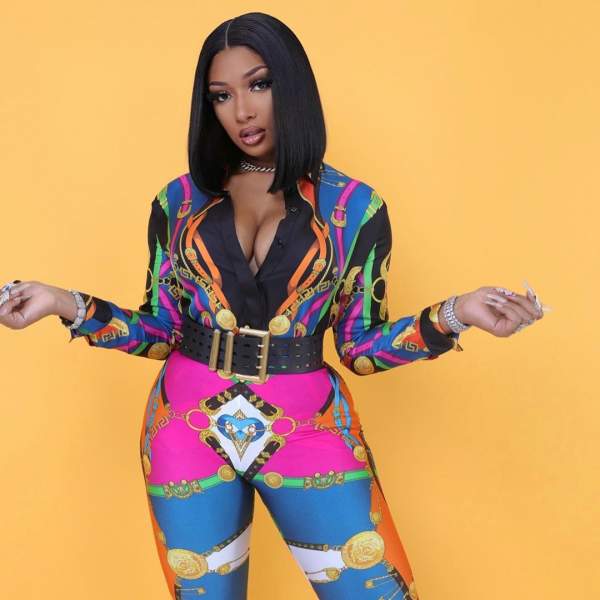 In the year 2016, the singer unveiled her mixtape called Rich Ratchet. Her first single is “Like a Stallion” and the next release is Make It Hot. Then in 2018, she signed an agreement with 1501 Certified Entertainment. She also entertained the audience with her performance in SXSW. Then she released an EP the Tina Snow a label also her alter ego.

In the year 2019, she released “Big Ole Freak” which is an EP single. It came in the billboard list and made Megan’s first charter. Then she released her single called Fever that got good reviews. There was also the release of her music video for album Realer. Her freestyling skills in the songs were greatly appreciated by the critics. The stallion also publicized her “Hot Girl Summer” which also had singers such as Nicki Minaj and Ty Dolla Sign.

In 2020 she released “Diamonds” which was also the soundtrack of the popular movie Birds of Prey. Then in the same month, she unveiled “B.I.T.C.H.”. Because of her popularity, she came as a guest on The Tonight Show Starring Jimmy Fallon. Then her popular alum Suga released. The song Savage became viral on TikTok platforms. The remix of the song also arrived with the popular singer Beyonce and that came in the top ten lists.

The name of Megan’s mother is Holly Thomas. She died in March 2019 because of a brain tumour. Her grandmother also died in the same month. Her mother played an important role for her to get a singing career and she also advised her to study Health Administration at the University. She was like a pillar to Megan all her life. But no information is available about her father.

She is now dating Moneybagg Yo. Her relationship with him got revealed on Instagram. Their relationship is going well and they look like an amazing couple. 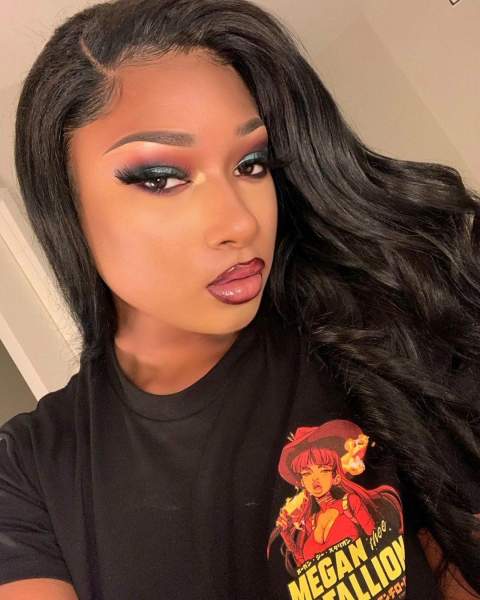 As Megan Thee Stallion is a popular rapper now her net worth is also huge. Because of her appearance in many songs and good sales of her albums her net worth estimate is $2.7 Million. In just a few years she attained fame and wealth. In the future, we can expect more things from her.

Megan Thee Stallion is a great singer now. She is an inspiration for many youngsters today. She had the aim to succeed in the music industry and worked hard from a young age to fine-tune her talents.