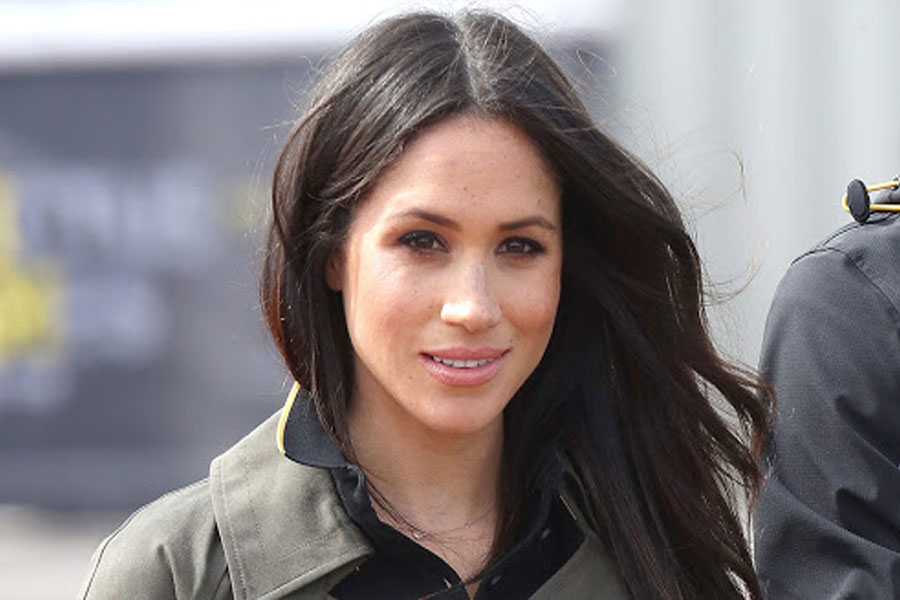 Finally, Duchess Meghan Markle has got her first job and that too an exciting one. Want to know? Let me tell you. After stepping back from her royal life, she has landed her first film with Disney Studios. The production house has announced that a new movie which will be about ‘Elephants’ will be narrated by none other Meghan Markle. The movie will be streamed on April 3 on Disney channel, in celebration of Earth Month.

According to the newly released trailer, the documentary follows an elephant pack undertaking a 1,000-mile trek across Africa. Unfortunately, the trailer doesn’t give us a tease of the duchess’ narration. That you will get to know only when you will be watching it in the real.

On account of this, Walt Disney Studios has tweeted,” Disneynature’s Elephant, an Original Movie narrated by Meghan, The Duchess of Sussex, starts streaming April 3, only on #DisneyPlus.”

Have a look at another tweet, “Two new movies, two unforgettable journeys. Start streaming Disneynature’s Elephant, narrated by Meghan, The Duchess of Sussex, and Disneynature’s Dolphin Reef, narrated by Natalie Portman, on April 3, only on #DisneyPlus (sic).”

Well, the association between Walt Disney Studios and Meghan Markle will benefit the charity Elephants Without Borders.

New Disneynature documentaries will be released on Disney+ on April 3 including:

‘ELEPHANT’ – narrated by Meghan Markle, The Duchess of Sussex.

In January, a video surfaced on the social media, in which Prince Harry can be overheard asking Bob Iger, the then CEO of Walt Disney Company, “You know she does voice-overs?”, and Iger can be heard saying, “Sure, we’d love to try.” And look at that, the deal is done!

However, it is still unclear whether Meghan will be making some other deal with Disney in the future or not. Currently, the royal is quarantining with her family at Vancouver Island just like the rest of us.

The duo has made their final appearance at a Commonwealth Day service at London’s Westminster Abbey. Their last official day as royals will be March 31, 2020, after which the couple will drop the use of their Royal Highness/Her Royal Highness titles. Queen Elizabeth II, Harry’s grandmother, has expressed support to the couple’s decision.

Now, we just can’t wait to watch this documentary and of course, to listen to her voiceover.