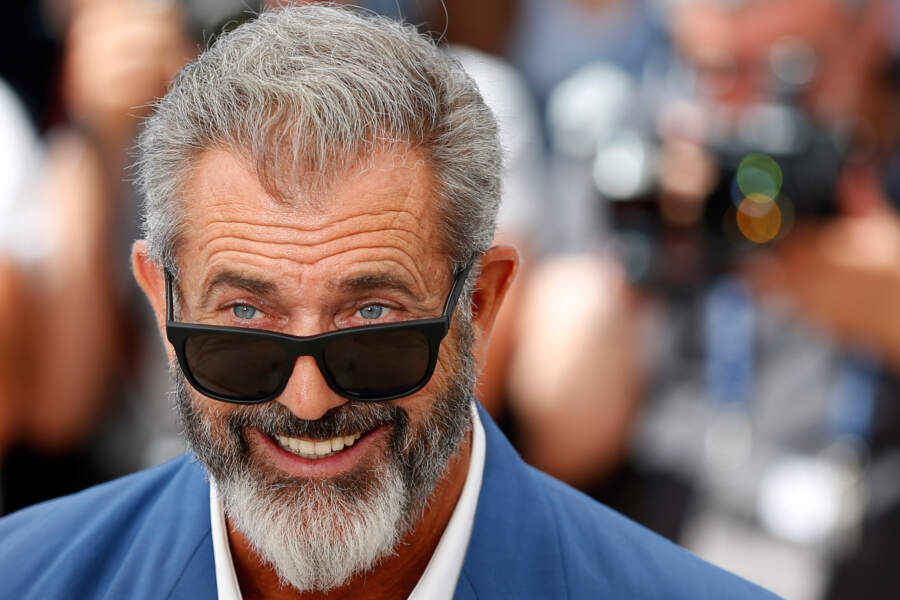 Mel Gibson real name Mel Colmcille Gerard Gibson AO is a popular American actor and director. He is well known for his action roles specifically in the film Mad Max. Gibson is now sixty-four years old. The actor also played as a cop in the film Lethal Weapon. He also became a great director and all his films are famous. The actor has an illustrious career in the Hollywood industry so there are many things to know about him. Find the details about Mel Gibson biography here.

What About Mel Gibson Early Life?

Gibson’s place of birth is Peekskill, New York, and his birth date is January 3, 1956. His parents had eleven children and he is the sixth child. Mel Gibson’s father’s name is Hutton Gibson who is a writer and his mother’s name is Anne Patricia. His family moved to Sydney, Australia when Gibson was twelve years old.

They did this because of economic reasons. He went to St Leo’s Catholic College located at Wahroonga, New South Wales. Then the two sequels of Mad Max films followed.

Gibson attended the National Institute of Dramatic Art situated in Sydney. When he was a student at the institute he acted with Judy Davis for the play Romeo and Juliet. During that time he was training for Mad Max. However, he also continued with his stage acting.

His debut in Australian television was at Summer City which is a 1977 film. Then in 1979, he acted in the film that made him popular called Mad Max. Then he played as a slow youth for the film Tim.

Gibson’s first Hollywood movie debut is the film The River. He acted as a struggling Tennessee farmer in the film. He then played a role in the film Mrs. Soffel. After a break, he came back to act in one of the famous films Lethal weapon. He became one of the finest action heroes in Hollywood because of the film.

Some of his films that made $100 million in the box office are Chicken Run, The Patriot, and What Women Want. Then he came in an alien movie titled Signs and his acting appreciated by critics in the film. He also was a part of Expendables 3.

After his success as an actor, he turned to direct and produce films. He produced many films such as The Million Dollar Hotel and The Three Stooges biopic. His first film as a director was Man Without a Face and after that, he directed the popular film Braveheart. He also directed some TV series also.

Some of the other popular films he directed are The Passion of the Christ, Apocalypto, and Hamlet. He also has many big future projects in store for his fans.

Who is Mel Gibsons wife?

Mel Gibson became acquainted with Robyn Moore Gibson and they got married on June 7, 1980. They have a daughter and six sons. Now the actor has three grandchildren. After twenty-six years of the marriage bond, he separated from Robyn because of irreconcilable differences.

Then he started a relationship with Russian pianist Oksana Grigorieva. They both have a daughter named Lucia. But after some time, they split. From 2014 Gibson is dating Rosalind Ross a writer and equestrian. He had his ninth child with her named Lars Gerard.

What is Mel Gibson net worth?

Wandering How is Mel Gibson so rich? Mel Gibson is a very rich man. The reason for his affluent circumstances is his high grossing films, direction, and production career. His net worth estimate is $425 million. He received more than $75 to $100 million for his projects. He is also an investor of properties. The actor has lots of properties in Malibu, California, and other locations such as Costa Rica, Fiji Islands, and Australia.

He sold many of the properties for large amounts of money. In the year 2008, he bought the Malibu estate of David Duchovny and Téa Leoni. So we can’t deny the fact that he is an extremely wealthy actor.

Mel Gibson is one of the finest actors in the Hollywood industry. He has acted in many films and TV series. He was at once called the sexiest man alive because of his style and appearance.