Melinda Dahl Will Be The New Face of Virgin River Season 2: All Updates 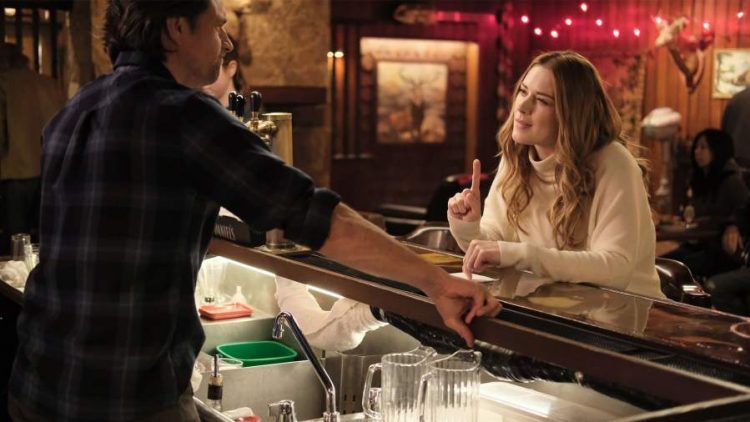 Virgin Rivers is a popular romance drama based on the book of the same name written by Robyn Carr. The first season of the series was a great hit on Netflix. As the season ended in suspense the fans are eagerly waiting for season two. But they need not wait for a long time because season two is going to release soon with ten episodes. Know all the details about the amazing series here.

What happens in Virgin Rivers?

Virgin River is a series about a woman named Melinda “Mel” Monroe. She sees a job requirement and applies for it. As she has lost her beloved husband she wants to start her life new. So she plans to work as the nurse Practioner and midwife for a person living in the town. But after coming to the town she finds that living in it is not at all easy.

Vernon “Doc” Mullins the local physician tries to undermine her. Then she gets attracted to an ex-marine soldier named Jack Sheridan but problems occur in their relationship. Monroe has to deal with all to get her happiness and peace of mind.

What about the cast?

Alexandra Breckenridge beautifully portrayed the character of Mel in the series and she will reprise her role in the second season. She also shared about this in her recent Instagram post. Martin Henderson acted as Jack Sheridan in the series so he will also return to play the role. Then Colin Lawrence will play as John “Preacher” Middleton. He is a friend of Jack.

Moreover, Lauren Hammersley will play as Charmaine Roberts who got pregnant by Jack. This only creates tension in his and Mel’s relationship. But a new cast member got roped in for the role of Mel’s sister. It will get portrayed by actress Melinda Dahl. Another new cast member is Carmel Amit who will play as Jamie.

What happened in season one?

Season one had a turn of exciting events. It introduced us to Mel who decides to become the nurse practitioner in the town of Virgin Rivers. Though Mel gets a good reception from the Mayor who hires her she feels that Doc Mullins does not approve of her. Then she goes to the bar where she meets Jack a former marine turned bar owner.

After that, there is a mystery of an unknown baby in the crib. Although Mel gets attracted to Jack she keeps her distance with him because of his sexual relationship with Charmaine. Later she finds that Charmaine is pregnant and the father is Jack. But Jack confesses he loves her only. But Mel is not able to deal with it so she decides to leave Virgin Rivers.

What will happen in Season 2?

Season 2 will show us if Mel will leave Virgin Rivers or not. She is in love with Jack but she knows that Charmaine also loves Jack and is now pregnant. So to avoid being a hurdle she decides to leave the town. Then there is also trouble brewing in town because of illegal drugs. So season 2 will reveal what happens to it.

Virgin Rivers is a heart-warming series. A lot of interesting events will unfold in the new season so stay tuned.