Michael Jackson’s Kids: See How They Look Like Today 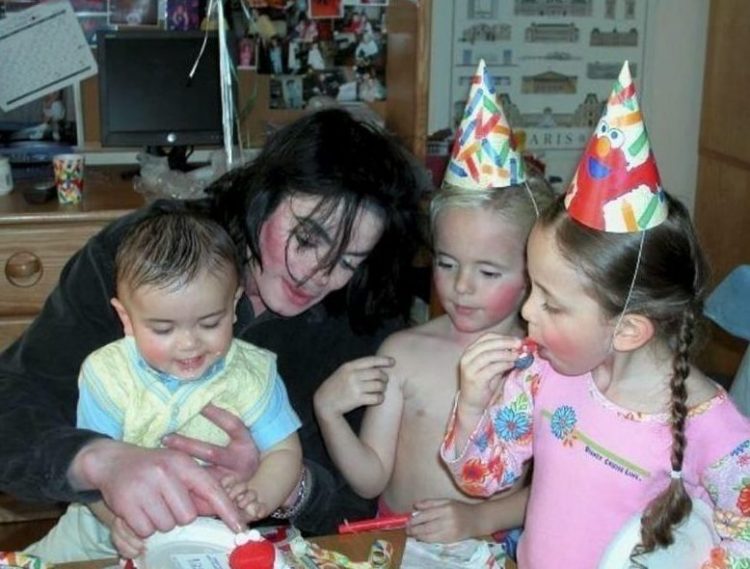 Michael Jackson is a legend. Every generation of people who know him admire his music. His singing and dancing style is incomparable. No one can reach the level he has reached. That is why he is widely regarded as the King of Pop. Michael Jackson’s kids were an important part of his life Also, he is a significant cultural icon of the twentieth century. One of his complicated dance moves is the moonwalk which is hard to learn. Further, he hails from Gary, Indiana, the U.S. Then after his successful career he died at age of fifty because of cardiac arrest. . You can find out all the details of his kids here.

How are Michael Jackson’s Kids today

Prince Jackson is the oldest child of Michael Jackson and Debbie Rowe. His birth name is Michael Joseph Jackson and his birth date is February 13, 1997. Many people cannot identify him as he lives a low profile life. In 2019 he graduated from Loyola Marymount University. Now he has great plans to begin his career in the entertainment industry.

In 2013 he came as a guest on ‘Entertainment Tonight’. His mother and father divorced when he was young. He has a sister and her name is Paris Jackson and a half-brother named Prince Michael Jackson II. Like his father, music is an important aspect of his life.

Further, he has a desire to become a producer, director, actor and screenwriter. Many times he has shared details about his life in interviews. He shared that his father asked him about his plans and he replied that he wanted to go into directing and producing.

Paris Jackson is the middle child of Michael Jackson and Debbie Rowe. Her birth date is April 3, 1998, and her birthplace is Beverly Hills, California. She is now twenty-three years old. Her godparents are great personalities in the industry like Elizabeth Taylor and Macaulay Culkin. To get out of the spotlight she and her siblings wore masks when they came to events with their father.

In 2010 she and her brothers appeared in an Oprah Winfrey interview. Now she has become a famous model who works for IMG Models. Also, she made her acting debut in FOX’s Star and Gringo. Then like many members of her family, she is also a good singer. She released her debut song Let Down in 2020. She considers herself as black as her father was an African-American. According to the sources, she prefers girls more than boys but has never clearly shared about her sexuality.

The third son of Michael Jackson is also called Blanket Jackson. But he does not like this nickname. His birth date is February 21, 2002. He and his older brother have the same names. According to the sources he had a very hard time coping with the death of his dear father. The identity of his mother is a mystery but one time Michael Jackson has stated that he was born through surrogacy.

Also, more than his elder siblings he likes to stay away from the media. But from time to time he makes appearances at various events. Now he is eighteen years old. But he has bought a home worth $2.6 million in Calabasas, California.

He is very dear to his elder siblings. They are protective of each other. One time, his sister Paris wished him a happy birthday on her Instagram profile. Also, she described him as handsome, intelligent, proud and funny.

Michael Jackson’s kids are very close with each other. They experienced all the hardships their father faced because of the accusations and controversies. Therefore from a young age, they are mature. Eventhough they are in different places they always find time to talk and consult each other. Paris Jackson has shared in an interview that she asks the opinion of her elder brother regarding music.

This is because she knows that he has a good knowledge of it. The siblings mostly spend their time with their grandmother Katherine Jackson. She is the one who took care of them well. That is why they respect and adore her. Also, the family is very close with the socialite and entrepreneur family the Hiltons.

Michael Jackson’s kids are beautiful. They respect the memory of their father and want to continue with his legacy.