Mira Nair’s ‘A Suitable Boy’ Gets Release Date On Netflix 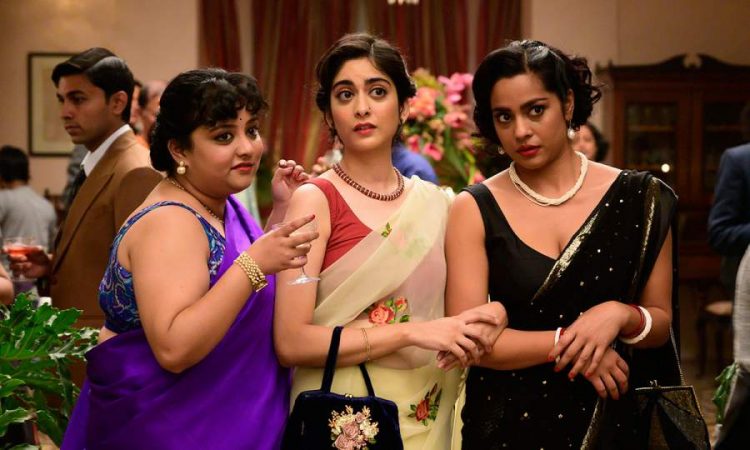 A Suitable Boy is an upcoming Netflix mini-series directed by Mira Nair and adapted by Andrew Davies from the novel of 1993 by Vikram Seth. Many are eagerly expecting to watch the miniseries because it presents the idiosyncrasies of the Indian families. Many excellent actors are cast in the film. The filming began in Lucknow in 2019 and some sequences got shot in Maheshwar and Kanpur.

Know all the details about A Suitable Boy here.

When is the release date of A Suitable Boy set?

The series will release in Netflix on 23 October 2020. Firstly, it premiered in the United Kingdom on BBC One on 26 July 2020. Then Netflix purchased the rights to become the global distributor of the series. This is one of the most expensive BBC series ever made. Moreover, the series will have six episodes.

What is the plotline of A Suitable Boy?

The series narrates the tale of Lata a University student studying literature. She is next in line for marriage in her family and her mother keeps on reminding her about it. Her elder brother and sister got married. Lata is a free-spirited woman and enjoys her freedom. But the story is more than that. The audience will get to see the events that happen in the lives of families living in 1951 North India.

The two families the Mehras and the Kapoors are the main focus of the series. However, they are very different from each other. The sons and daughters of the family experience many problems in their life because of their decisions. Their decisions affect their family. We will get to see how the protagonist finds a suitable boy in the end to marry.

Also read: Selena: The Series is Releasing on Netflix on December 4

Tabu will portray the character of a singer and courtesan Saeeda Bai. Ishaan Khatter plays as Maan Kapoor who becomes infatuated with Saeeda Bai. Tanya Maniktala will portray the role of Lata a Literature student who wants to have her own path in life. Rasika Dugal will play as Savita Mehra Kapoor the daughter of the Mehra family married to Pran Kapoor.

Mahira Kakkar will appear as Rupa Mehra who is the mother of four children. Ram Kapoor will act as Mahesh Kapoor who has a good Governmental post and wants his son to follow his footsteps. Many other actors are also part of it.

A Suitable Boy by Mira Nair is going to come to Netflix this month. Do not miss this family drama.