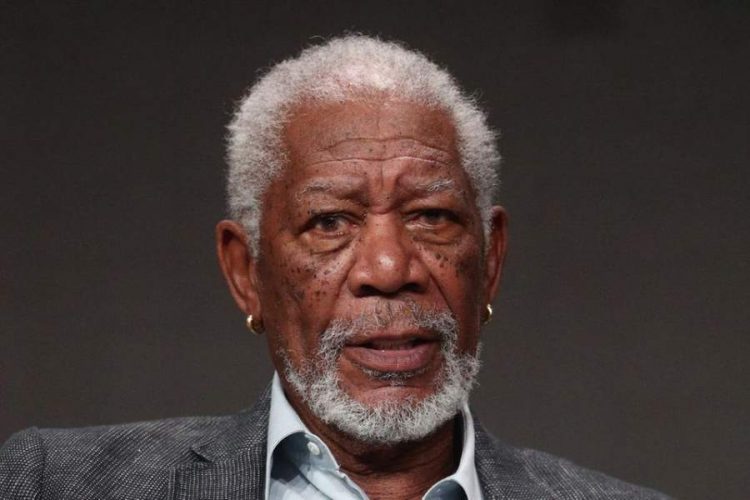 Morgan Freeman is an iconic actor in the Hollywood industry. He is also a director and narrator. He has appeared in many films and is famous for his deep and compelling voice. He has received lots of accolades over the years for his talents on as well as off the screen. Freeman received recognition for his role in The Electric Company in the 1970s. He has made his appearances in many of Shakespearean plays like Coriolanus and Julius Caesar. Morgan Freeman age is eight three. He is a legend in the film industry because of his memorable roles. Know all the details of Morgan Freeman Biography here.

The birth date of Morgan Freeman is June 1, 1937, and his birthplace is Memphis, Tennessee. The names of his parents are Mayme Edna and Morgan Porterfield Freeman. His mother worked as a teacher and his father worked as a barber until he died in 1961 because of cirrhosis. He has three elder siblings.

Morgan Freeman young spent his life in Charleston, Mississippi where he lived with his paternal grandmother. He started to act at the age of nine and played an important role in a school play. Then he went to Broad Street High School.

Freeman moved to California and took up acting classes in Pasadena Playhouse. He learnt acting at college and also danced well. He served as a dancer at World’s Fair and became a member of Opera Ring musical in San Francisco. On 1967 he made his acting debut in Broadway.

On 1971 Morgan Freeman Electric Company released in PBS and it gave him good recognition. Then in 1980, he played a role in the film named Attica. After that, he acted in Eyewitness along with stars like William Hurt and Sigourney Weaver. On 1987 he acted as a street hustler in the film Street Smart. This film gave him a good reception from the critics and audience.

On 1989 Freeman starred in films like Glory, Driving Miss Daisy, Lean on Me and Johnny Handsome. On 1994 one of the great films of his career released titled The Shawshank Redemption. Some of other famous Morgan Freeman movies are Seven, Outbreak, Deep Impact, The Sum of All Fears, Bruce Almighty, London Has Fallen, The Dark Knight Trilogy and more. Moreover, Morgan Freeman Story of God which he hosted in National Geographic is an interesting documentary.  In the future, he is going to act in film The Comeback Trail. Coming 2 America.

The first wife of Freeman is Jeanette Adair Bradshaw. The couple separated in 1979. Then he married Myrna Colley-Lee in 1984 but he separated from her on 2010. He has four children from his two marriages and their names are Alfonso, Deena, Morgana and Saifoulaye.

The net worth of Morgan Freeman

Morgan Freeman net worth is $500 million. He has acted in many commercially successful films that added to his net worth. He is one of the sought after actors in Hollywood, especially for omnipotent roles. By narrating documentaries he makes a lot of money. He has founded Production Company named Revelations Entertainment.

Morgan Freeman is one of the finest actors in Hollywood. Many people have praised him for his contributions to the industry.