Mortal Kombat Movie Release Date, Plot, Cast, and All We Know So Far 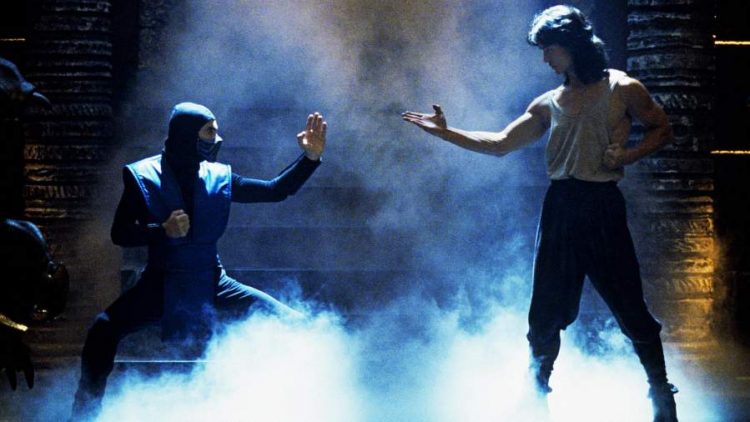 Mortal Kombat is an upcoming film based on the original video game. It belongs to the martial arts fantasy genre. The director of the film is Simon McQuoid and the producers are James Wan and Todd Garner. It will serve as a reboot for the Mortal Kombat film series. The film is going to have an ensemble cast and expected to be better than the previous film adaptations. The release date of the film is also out. Know about all the details here.

When is the release date for Mortal Kombat reboot set?

The film is set to release on January 15, 2021, by the Warner Bros. Pictures. It was actually scheduled for March 5, 2021 release. We do not know if it will release theatrically because many films have released in OTT platforms due to Coronavirus pandemic. We must wait and see what happens. The film is in the post-production stage now.

The plot details of the film are not out yet. We do not know what the creators will present in the film as the video game has lots of storylines to explore on. However, we know that the film will feature the grand fighting tournament where there are no rules in violence. The fighters can fight till death. The film can also focus on the danger to earth because of a catastrophe. The martial arts fighters may try to prevent it from befalling.

The creators have shared that the new film will be more faithful to the game series. The film is going to get an R rating because of violence. The gruesome fatal deaths and other aspects of the game will be realistically portrayed in the film.

Ludi Lin a Chinese-Canadian actor and model will play as Liu Kang. He is a fictional fighter in the game series who enters the tournament to save the earth. Then Joe Taslim a martial arts fighter got roped in for the role of Bi-Han / Sub-Zero a ninja fighter. Tadanobu Asano will play as Raiden and Jessica McNamee will play as Sonya Blade. Mehcad Brooks is going to act as Jackson “Jax” Briggs. Moreover, Josh Lawson will play the role of Kano. Chin Han will act as Shang Tsung and Hiroyuki Sanada as Hanzo Hasashi / Scorpion. Many other cast members will also play as supporting roles in the film.

The shooting of the film started in March with a budget of $40–50 million. But because of the budget, the project got delayed. Then James Wan entered the scene as the film producer in 2015. In 2016 Simon McQuoid got hired as the director and this is going to be his directorial debut. The film location was set in South Australia. Then the film received an R rating and the director shared that the game’s fatalities would get represented in the screen for the first time. Benjamin Wallfisch served as the composer of the film’s score.

Mortal Kombat is going to be a thrilling action film. As the third film got shelved due to budget reasons this reboot film will finally satisfy the fans of Mortal Kombat. So stay tuned.