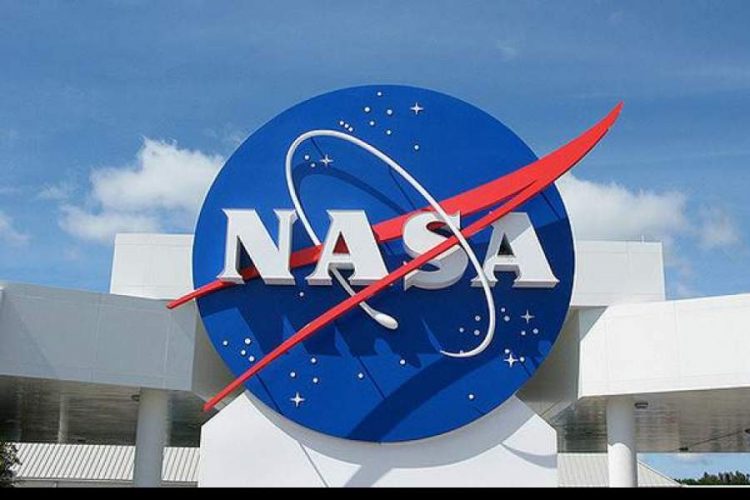 NASA has sanctioned two missions which will aid in the study of sun and space weather. The scientists are expecting it to widen their minds on the weather. These two missions are Heliophysics which is going to explore the sun and the Aurora. The NASA terms the missions as Extreme Ultraviolet High-Throughput Spectroscopic Telescope Epsilon Mission and Electrojet Zeeman Imaging Explorer. Through these missions, the researchers will be able to comprehend the sun and earth’s weather connection. They will study solar flares and coronal mass ejections. This will aid the scientists to predict the events. Moreover, the mission will have a huge impact on human technology and future space explorations.

Japan Aerospace Exploration Agency will head the Extreme Ultraviolet High-Throughput Spectroscopic Telescope along with other partners. This mission is set for 2026. The EUVST is going to be a solar telescope which will explore the solar atmosphere in the solar system. The hardware contributions of the mission will contain intensified UV detector and other electronics. Furthermore, there will be spectrograph components, a guide telescope, and slit-jaw imaging system to offer context for the exploration.

NASA is spending $55 million for EUVST. The principal investigator of this mission is Harry Warren who comes from U.S. Naval Research Laboratory located at Washington.

Electrojet Zeeman Imaging Explorer is going to study the availability of electric currents in the atmosphere of the earth. This connects the aurora to the magnetosphere. This is one of the complicated weather systems which work in response to the sun and other factors. This mission will launch in June 2024. The total budget set aside for this mission is $53.3 million. Jeng-Hwa is going to serve as the principal investigator. He is from Johns Hopkins University.

Thomas Zurbuchen associate administrator for science in NASA says that NASA is pleased with the mission. It is going to join the growing number of satellites appointed for special missions.

These missions got planned after the recommendations from the July 2017 final report offered by Next Generation Solar Physics Mission Science Objectives Team. It will take detailed UV spectroscopy measurements of the solar. The details will be highest to date and far accurate. It will permit scientists to know about the different types of magnetic and plasma processes. This will drive the coronal heating and energy release.

NASA will be able to answer the important questions raised by their international partners regarding the Sun. They will also be able to know more details about the star.

EZIE mission contains CubeSats which will study the reason for some changes and also know about the electric current surrounding the atmosphere of the earth. The connection between the magnetosphere and solar wind will also get explored.

Peg Luce deputy director of the Heliophysics Division at NASA shared that this exploration will help them to explore and study the sun, space and earth and their interconnection. This mission is an example of how NASA works to know more about space.

Many are expecting good results from these missions undertaken by NASA.

How PDFelement Improves The Efficiency of Students and Educators

Prolonged Use of Laptops & Smartphones? Here is The Guide To Protect Your Eyes