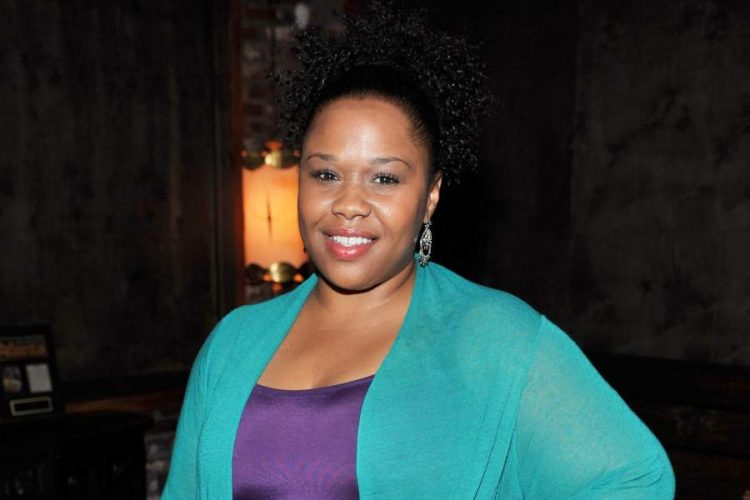 The death of actress Natalie Desselle-Reid on December 7, 2020, has saddened many people. She got diagnosed with colon cancer this year. So this led to her death at age fifty-three. Her manager shared the news to the media. She posted that she died on Monday morning. Moreover, actress Holly Robinson Peete also shared her feelings on Twitter. She told that Ried was a bright light and was a wonderful wife and mother. The news of Reid’s death was a big blow to Peete.

Like her many people offered their condolence to the actress well known for her comedy roles. Actress Halle Berry who acted with Reid on the film BAPs also offered her condolence in Instagram. She posted that she is in total shock. Other personalities like Danielle Brookes, Tai, and Mathew Cherry shared about their feelings in social media. Know all the details the late actress here.

Then she also acted in fantasy film Cinderella in 1997. The film became famous because of its racially diverse casts. Moreover, she was also part of television series such as Built to Last, For Your Love, and Eve.

From a young age, Ried had a deep love for theatre. At first, she appeared in many theatre productions. But she began her acting career in 1996 in a film called To Set it Off. Her last role was in 2010 comedy film titled Madea’s Big Happy Family and 2017 series Ya Killin’ Me.

The husband of Reid is Leonard Reid and they have three children named Sereno, summer, and Sasha. At the time of her death, her family was around her to offer their support in her last moments. It was a tragic moment for the husband and children. The Instagram of Reid confirmed the news of her death. The post described her as a queen.

The death of famous actors and actress this year has saddened many people. This is a grievous time for the family members.