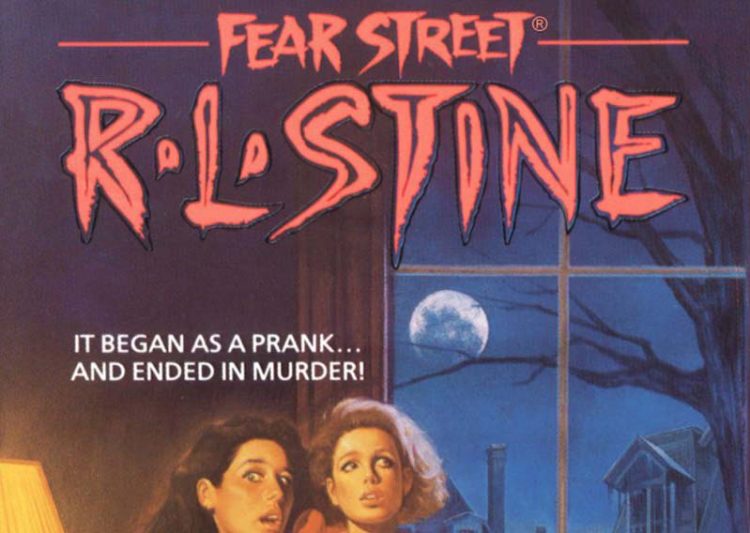 Fear Street is a book series written by popular horror fiction writer R. L. Stine. He started to write the series in 1989. This book series like his other books had monsters, aliens, and vampires and also featured a twist at the end. Here is happy news for all the fans – The book series is going to get adapted into film series. In a deal with Disney, Netflix has obtained the rights for the film. It will release as a trilogy with interconnected tales. So here is the information about Fear Street R.l. Stine film release date.

The Fear Street will have three film adaptations set to release in 2021. R.L Stine’s books have seen many TV series as well as film adaptations because of the excellent plot and characters. We hope that this new film series will be even more interesting than the previous releases. Many details in the book series will get covered in the films. Therefore, stay tuned for the trilogy. The creators have planned to release one film each month.

The plot and setting of Fear Street

The books are set in a fictional city called Shadyside. It focuses on the lives of average teenagers who see paranormal events happening in their area. Some of the books have paranormal creatures however most of the books contain murder mystery themes. The Goosebumps series contained deaths however in Fear Street the deaths will be gruesome and bloody.

Each book has a different set of characters however some books allude or mention the characters of the other books. The story takes place in the time periods from 1980s to 1990s. All books follow a similar timeline.

The director of the Fear Street film series is Leigh Janiak. She is the director who directed the 2014 horror film titled The Honeymoon. So we believe she will make a great job. In 2019 the casts for the film got chosen. Kiana Madeira and Olivia Welch are going to play as the main characters in the film. They play the characters of gay teenagers who are trying to cement their rocky relationship and at the same time cracking the mystery at their door.

Their lives are in grave danger because of the paranormal occurrences happening in the city. There are other cast members as well although their roles are not revealed. Some of the well-known names like Benjamin Flores Jr, Darrell Britt-Gibson, and Ashley Zukerman are also going to be part of the film series.

In March 2019 many of storefronts located at Georgia North DeKalb Mall got vacated for filming. The production of the film also happened at Rutledge. It wrapped up in 2019. The film was going to release in 2020 however because of the Covid 19 pandemic the release date got changed.

The Fear Street trilogy film will be a great success as already many R.L Stine books adaptations are a great hit. Many fans of the Fear Street book series are eagerly waiting for the film. Get ready to feel spooked.