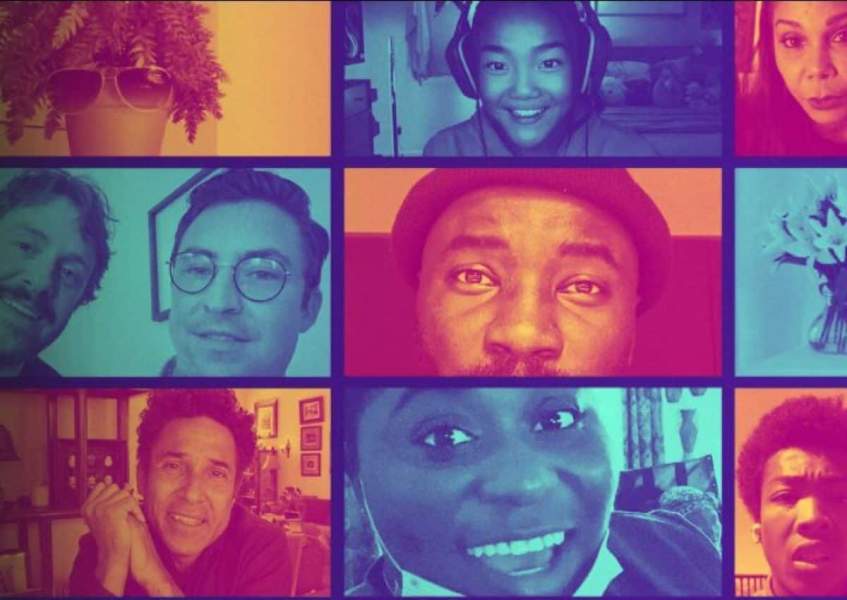 Social Distance is a new anthology series on Netflix set to release soon. The creators of the series are Hilary Weisman Graham and Jenji Kohan. This series got made entirely at the time of the quarantine period and will have eight parts. As many people have come to terms with the quarantine the series will show how people adjusted to the new normal. The viewers will surely connect with the characters on the series who suffer the same problems as them. Know all the details about the series here.

The eight episodes of the Social Distance will release on October 15 on Netflix. There is a trailer released that revealed some of the details of the series. View the trailer now and know what happens. We will be able to see the beginning of the tumultuous time of this year that changed the lives of many people. So stay tuned.

What can we expect from Social Distance?

The series is going to consist of eight different stories of people who experience the effects of quarantine and how they adapt to the new life. The characters will try to put a brave face to the on-going coronavirus pandemic. They also make certain decisions in their life to make their life easy during the quarantine.

It will also show the power of human spirit and unity. Each of the episodes is going to capture the emotional turmoil and feelings of the characters. Moreover, the characters use technology to stay connected with family and friends. The show wants to offer the catharsis to the audience during the pandemic.

In the trailer, we were able to see many familiar faces. Some popular actors in the Netflix world have become part of Social Distance cast. Danielle Brooks has played the role of a working mom. We already saw her in Orange. Then Mike Colter has portrayed the part of a bachelor working out.

Then Guillermo Diaz, Daphne Rubin Vega and Oscar Nuñez have played as a Latin family who are attending a funeral in zoom. Max Jenkins and Jordan Alvarez have played as a couple who have decided to not to have sexual relations. These are some of the stories of the people which the series will explore more.

Social Distance is one of the few upcoming series that will show us what we went through this year. So definitely watch the series releasing this October.