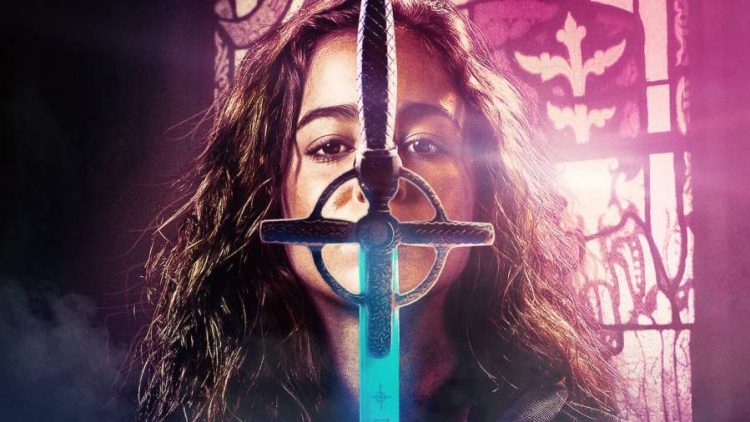 Warrior Nun is a popular fantasy series on Netflix made by Simon Barry. The creator drew the inspiration of the series from the character in a comic book Warrior Nun Areala by Ben Dunn. The series was first planned as a film then made as a television series for Netflix. The first season released on Netflix on July 2, 2020, and has got positive reviews from the fans. Now the fans are waiting for the second season. Know all the details about this exciting series here.

When is the release date set for ‘Warrior Nun season 2’?

The announcement for the renewal of the series for season 2 came on August 19. Netflix shared a virtual reunion of the actors on Twitter. The members were cheering when the creator Simon Barry revealed that there is going to be season 2. However, we have to wait some more time for the showrunners to share the release date of the series.

The premise of Warrior Nun

It is a story of a 19-year-old woman who awakes in a morgue. She receives a new lease to live life and also has a divine artefact attached to her back. The woman finds out that she now belongs to the Order of the Cruciform Sword an ancient organization. They have to fight the demons on earth and also powerful forces from heaven who want to take control of them.

The character of Ava Silva the new warrior nun will get portrayed by the actress Alba Baptista who will reprise her role in season 2. Some of the casts who played other nuns of the order such as Sister Mary / Shotgun Mary, Jillian Salvius, Sister Lilith will also reprise their roles. The names of the wonderful actresses are Toya Turner, Thekla Reuten, and Lorena Andrea. Moreover, Tristan Ulloa who played as Father Vincent will also reprise his role.

In the first season, we saw Melina Matthews, Frances Tomelty, Fred Pritchard, and others making guest appearances. In the new season also some actors will appear as guests to add fuel to the story.

What will happen in season 2?

In season 2 we will find Ava battling fiercely to protect the halo from the villain Adriel.  Some of the questions not answered in season 1 will get revealed here. The audience will learn where the portal will lead to. We will also see whether the hell and heaven are spiritual realms are not. The order will discover the true purpose of the realms and also some secrets that will shock them. The origin of the order is questionable so the members will trace their real mission in the world.

Netflix’s Warrior Nun 2 is going to be better than its previous season. Get ready to enter the world of the warrior nuns who are always ready to fight evil.