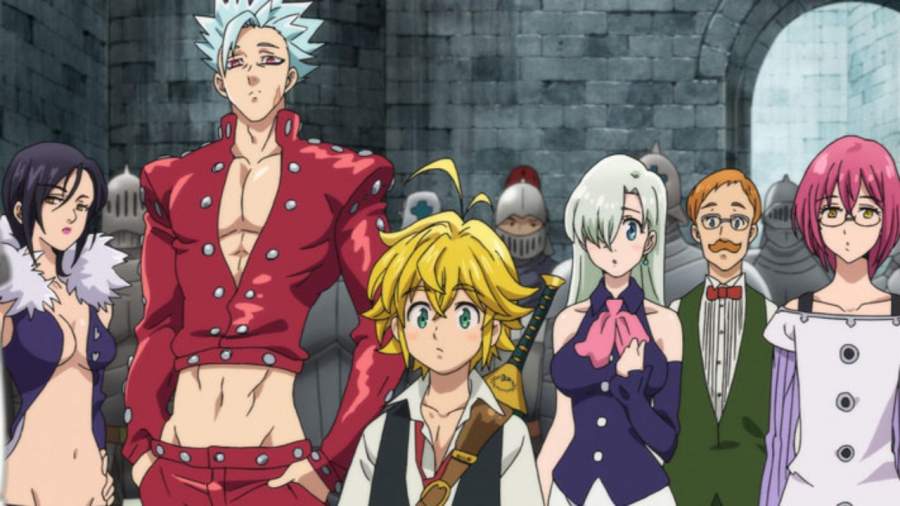 The Japanese anime The Seven Deadly Sins is going to have a season 4. The fans are also very eager to watch the series. It is an inspiration for the manga series by author Nakaba Suzuki. The debut of the series was on MBS and also in other popular Japanese stations. The knights in the series showcase each sin of the seven deadly sins so the manga is the same as the representations in medieval European legends. The knight’s team together to destroy the place of Britannia but a group of Holy knights serving the king banish them. After some years the Holy Knights have conspired against the king and are now ruling as tyrannical rulers of the kingdom. Now the whole country needs the help of the knights known as seven deadly sins who may still be alive.

The director of the series is Tensai Okamura. The first series of the season released on Netflix on 1 November 2015 and after that season two and season, three followed. To know more information about the new series continue reading.

The release date of the new series Seven Deadly Sins Season 4 is set on 15th October 2020. It will consist of twenty-four episodes. There are still many things to happen in the series that will get covered in the fourth season. As there is a new manga chapter of the series we can expect some exciting events to occur. So it will be worth the wait.

The recap of the series 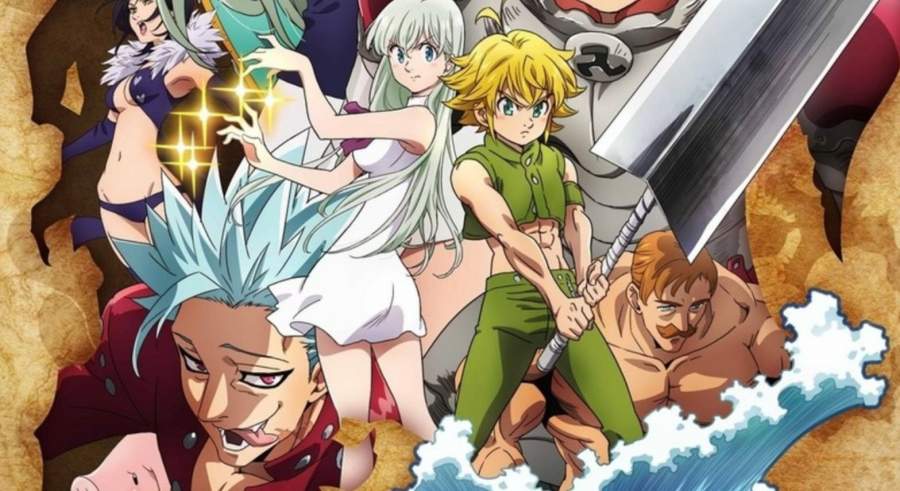 The seven deadly sins have captured Hendrickson but he is not defeated yet. Then he frees the evil gang called the Ten Commandments and they invade Camelot and Liones. Furthermore, Meliodas returns and kills the leader of the Ten Commandments Fraudrin. Melodious is the heir of the demon king and because of his inborn evilness, he enjoys killing that makes him scared. The demon king manipulates the soul of Melodious for his plan to come back and haunt humans. Melodious joins with Elizabeth and shares his insecurities with her and she consoles him by saying that she will never leave his side.

What to expect in the new series? 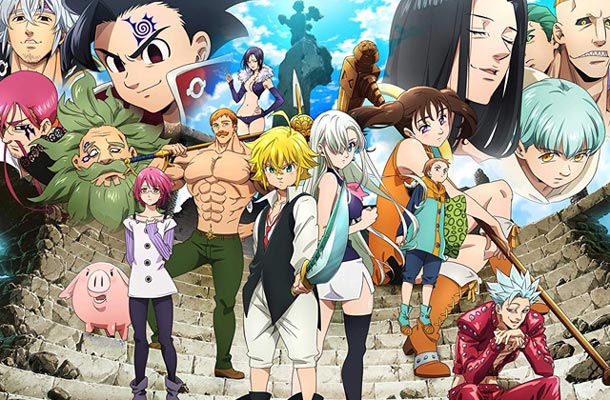 Melodious is taking lots of risks to save the life of Elizabeth and in the process will the demon inside him crush his soul? The new season will reveal many things. Now the Seven deadly knights are in different places in the world so will they come together once again to save the kingdom? We have to wait for the release of the new season to know more. The deep relationship between Melodious and Elizabeth will also take a different turn because of the demon inside Melodious.

The Seven Deadly Sins is a series that follows the concept of bad characters doing good to save humanity from the people who are wolves in sheep’s clothing. The characters of the series are intense. There are no good people in the series as all have some demon inside of them they have to fight to keep sane. Some people succumb to the demon and that’s when they became bad.