Netflix’s Ratched: Release Date, Trailer, Plot, Cast And all about The Upcoming Series 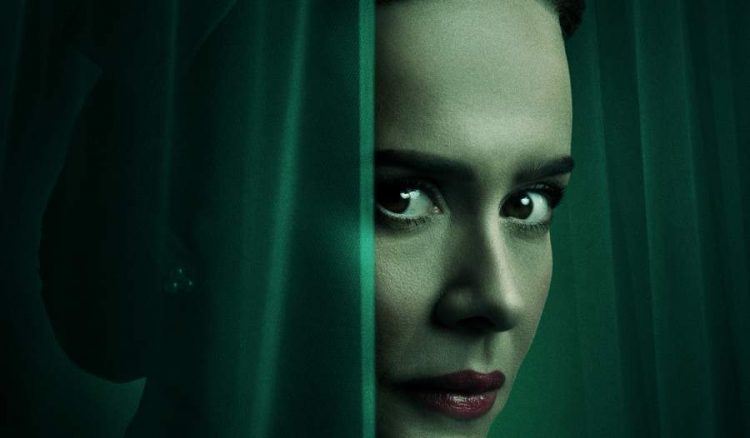 Ratched is an upcoming psychological thriller on Netflix. The series centres on the character in the novel “One Flew Over the Cuckoo’s Nest” written by Ken Kesey. The creator of the film is Evan Romansky and Sarah Paulson is going to play as the female lead. The release date of the film is also out. Many people are waiting for its release because it shows how a Nurse becomes seriously affected by the environment and tries to control everyone in the mental facility she works in.

Know more about the series here.

The release date of the Ratched series is set for September 18, 2020. Do not forget to watch the premiere because the series expected to be very thrilling and frightening. The trailer of the series released on August 4, 2020, creating a stir among the fans. It looks terrifying to watch the Nurse scheming to have everyone under her knees.

The plotline of Ratched

Ratched is a spine-tingling drama about the Nurse named Mildred Ratched. She is an asylum nurse. In the year 1947 Mildred comes to Northern California to get employment at a top psychiatric hospital. In this place, many chilling experiments on human behaviour have occurred. But Mildred has an agenda of her own.

At first, she begins the job with dedication however she becomes more and more controlling. She tries to disturb and affect the workers in the institution as well as the patients. Her stylish outward appearance is not real because there is a darkness inside her that is ready to come out and destroy all.

She is a cold and tyrant nurse who tries to take control of the psychiatric hospital. She likes people to be afraid of her and tortures those who disobey her orders.

He is a doctor in the institution

Supporting character in the series

She is the head nurse in the hospital

A serial killer admitted in the asylum for treatment

The development of Ratched

In 2017 Netflix decided to pick the Ratched tv series and ordered two seasons. It also shared that each season will have nine episodes. Netflix also battled with the other streaming services like Hulu and Apple for the series as they were also interested in it. Then the creator Evan Romansky wrote the script and after its completion, it got handed over to Ryan Murphy. After that, Murphy spent a whole year securing the rights for the Nurse Ratched character. Murphy is also going to direct the series along with Douglas, Aleen Keshishian, and others.

Then Sarah Paulson got chosen to play as Nurse Ratched. She looks perfect for the role. The actress looks stylish and neat in the period outfit which is a major aspect of the Nurse Ratched character.

Netflix’s Ratched is going to be terrific. We will get to see how a nurse hatches plans to rule the roost. Stay tuned for its release.