Netflix’s ‘Rebecca’ Release date: Everything You Need To Know 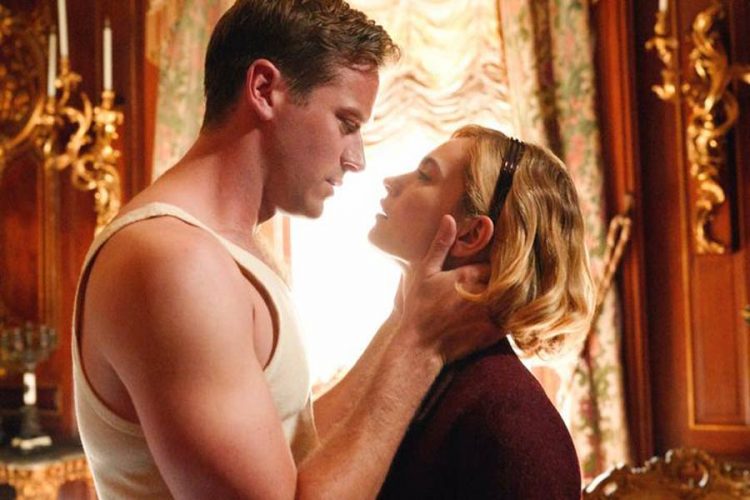 Rebecca is an upcoming Netflix film directed by Ben Wheatley. The film is an adaptation of the novel of the same name written by Daphne du Maurier. The novel was famous for its gothic theme so the film will also capture the essence of it. Many excellent actors are going to act in the film. The novel already had many film and series adaptations so the director will bring something new in Rebecca 2020. Know more details about the film here.

The release date of Rebecca 2020

The film is set to release on Netflix on 21 October 2020. The trailer of the film also has released that made many people eager to watch the film. The suspense and thrill of the film are incredibly shown in the trailer. So do not forget to watch it.

The plotline of Rebecca 2020

A naïve woman in her twenties falls in love with a rich Englishman named Maxim de Winter. He is a widower. As the new Mrs. de Winter, she accompanies her husband to his family home Manderley a large estate. She meets the housekeeper of the house who was very close with the former Mrs. de Winter.

It gets revealed that the former Mistress died in a boating accident. The housekeeper continually tries to undermine the new Mistress of the house by telling her subtly that she never can reach the beauty and talents of the late Mrs. Rebecca de Winter. This makes Mrs. de Winter feel very sad and isolated. She also becomes convinced that her husband is also still in love with his former wife Rebecca. The tension in the story will end in an ultimate revelation.

She is the new Mrs de Winter who gets undermined by the influence of the late mistress of the house. From a timid woman, she becomes a strong character.

He is a reserved man who has a past story. He loves his new wife but restrains his emotions.

She is the housekeeper of the house who has an unhealthy devotion to the late mistress. She thinks that the new wife is taking the place of Rebecca and makes her think that she can never compete with her.

He is a hardworking agent of Manderley who assists his new mistress.

She is the sister of Maxim who likes his new wife.

He is a suspicious character who knew the late Rebecca.

Rebecca will be an excellent film because the actors are perfect for their roles.  It will be a great adaptation because the directors have tried hard to capture the enigmatic theme of the novel. Stay tuned for the film as it will release next month on your favourite streaming service Netflix.