New DC Series Naomi in Development at The CW 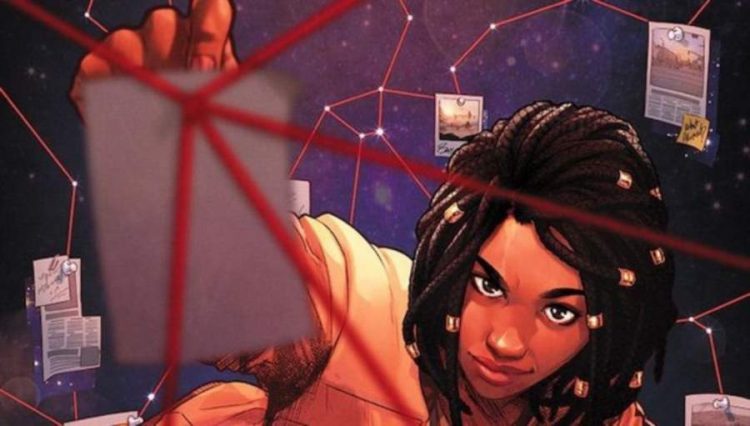 The CW is going to get a new DC TV series. The story is going to be about the character Naomi from the DC comics. The writers of the series are Brian Michael Bendis and David F. Walker who released it on 2019. So this series is going to get adapted into a TV series. Ava DuVernay who directed and co-wrote New Gods is going to serve as the director for Naomi. The executive producer and writer Jill Blankenship is also going to be part of the project.

The producers of the series will be Array Filmworks and Warner Bros Television. Know more about the new Naomi series here.

The Plotline of the series

The series will trace the story of a teenage girl named Naomi. She is a girl living in alternate earth and suddenly becomes a powerful hero. Her full name is Naomi McDuffie and she gets energy-based powers. The DC sources reveal that she got sent to earth from another universe to save her from Zumbado. He is the conqueror of earth. When her birth parents send her to the earth she gets discovered by Greg McDuffie and Jen McDuffie who adopt her.

So she starts to grow up in an ordinary town without knowing about her origin. She believes that she is an ordinary girl however later when she grows up she finds about her powers.

Powers and abilities of Naomi

Naomi can transform into super-powered form by using her unique powers. She wears golden armour in her super form. Some of her superhuman powers are energy projection where she creates energy wave and it will surround all around her body. She can strike her opponents with the energy and also emit a blast from her hands.

Moreover, she can fly using her energy. But she also has weaknesses. She does not understand her powers fully so when she uses large amounts of energy she becomes exhausted.

This project is DuVernay’s third undertaking of DC comic adaptation. Many DC based adaptations are going to release in CW and Naomi is one in the list. This superhero series is going to be groundbreaking. Many of its series are coming to a close and some of them are Arrow, Black Lightning and Supergirl. So we can expect a lot of great things from the series.

DC’s Naomi Universe is an interesting one. We get to see how a teenager learns to cope with her newfound powers.