New iPhone 12 Launch Date, Price, Leaks, and Everything You Need To Know 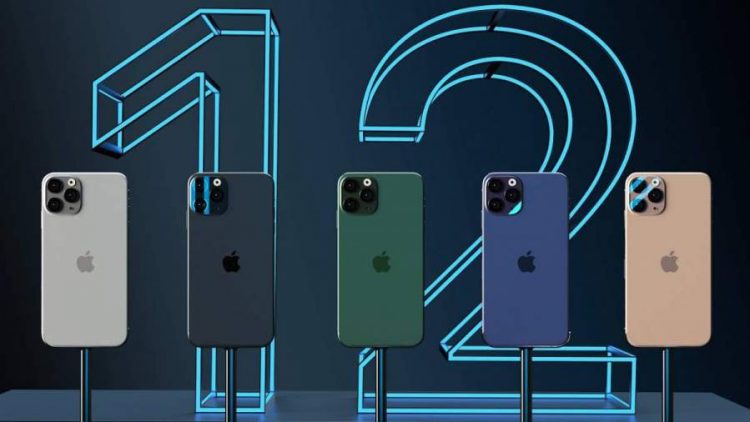 The new iPhone 12 was set to release sooner this year however it got delayed. Many are wondering when it will release as they were eagerly waiting for it. Apple has promised many new features in the new model. The models are going to get released according to the sources such as iPhone 12 Max, iPhone 12 Pro, and iPhone 12 Pro Max. So there is more choice of iPhones for the users. More updates on the new models will get released soon. Till then here are some of the details about the new iPhone 12.

Apple has always planned its launches to release in September. But many sources are claiming that the launch may get delayed this year. The CFO of Apple Luca Maestri also stated that this year the iPhone release will get delayed by a week from the set date. He also shared that the date will be somewhere in October. So we can expect the iPhones to release in October. So stay tuned.

Apple iPhones are well known for their great looks. For the new iPhone 1, Apple has gone to great lengths in designing it. It will look similar to the design of the iPad pro-2020. This news came from Bloomberg in April. The model of iPad pro is a new design however the design itself is not old as iPhone 5 also had the same design.

So it will be a good design which can be easily carried in a pocket. As many users are not aware of iPhone 5 design they may prefer the new inspired design of the iPhone 12. One change that many will certainly prefer is the reduction in the size of the phone. However, many details regarding the design of the phone are not yet out and it will remain a mystery until it gets released.

The price of the iPhone 12

There is no official news about the price of the new iPhone 12 from Apple. But there are speculations on how much it may be. It says that the price of iPhone 12 will be comparatively lesser than iPhone 11 models. It is good news because the model will be the first to have 5G. On the other hand, because of 5G, Android phone prices have rapidly increased.

The camera of the iPhone 12

The Camera is one of the important features in iPhone models. The design of the camera in the iPhone 12 looks the same as iPhone 11. But there is a wide-angle in iPhone 12. There is an addition of telephoto in the iPhone 12 Pro models. There is a new feature introduced called the LiDAR sensor. This will make the phone have great AR performance which is a field Apple always has the upper hand.

It will result in excellent portrait shots. One of the causes of the delay in the iPhone is a new feature called the 7th lens element. One benefit of the feature is the lessening of aberration. These are some of the news leaked about the camera.

We can expect the new iPhone 12 to become popular like its predecessors. Because of introducing new features that benefit the users, Apple has always stood apart from other companies. So get ready for the iPhone 12 launch in October.

How To Fix WHEA Uncorrectable Error?

Things to See When Buying a Selfie Stick