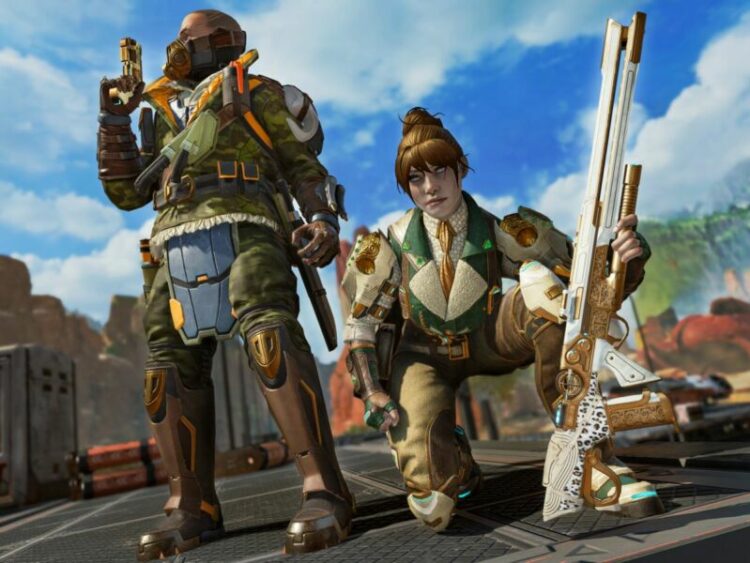 The PVPX of Cloud9 recently tweeted that there is yet another “pay-to-win” controversy in the monthly store of Apex Legends. This new controversy is built around “Teal Zeal” in the monthly store. However, this skin is not a new one in the market. But there is a trend that many skins get attention only after it is re-introduced in the store. In addition, the audience of Apex Legends has increased manifolds since its first introduction. Therefore, now the exposure is even greater this time.

A side by side comparison with the default skin reveals that this skin has repeatedly used those features that “Heat skin” had. Therefore this has sparked the controversy yet again. Earlier the developers stated that they have taken the suggestions of the gamers about the Season 4 controversy seriously. However this new skin shows no effect of that. The earlier iron sight was easier to use and the loading was also easy. This provided an edge to those who had it. The “Teal Zeal” also acts similarly and takes up less space.  It is also more effective. Therefore comes the controversy.

Thus the new skin has sparked new controversy. The “Teal Zeal” has sparked off a new debate about “pay-to-win”.

Also read: Overwatch 2: Everything You Need To Know About The Launch