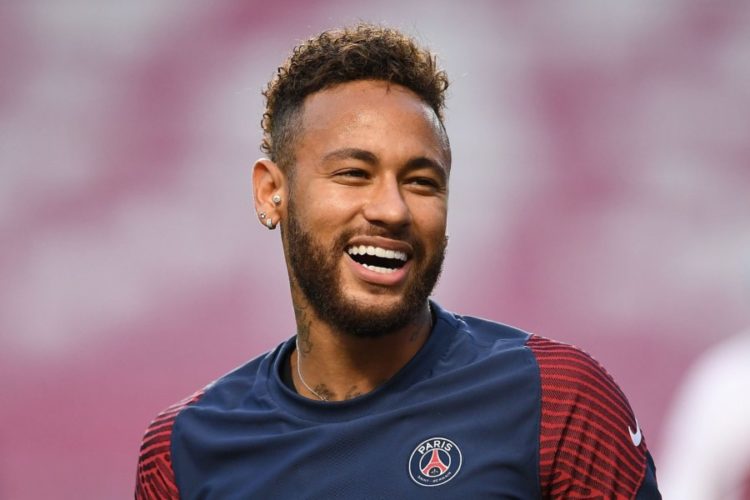 Neymar da Silva Santos Júnior, or rather known as Neymar is a Brazilian footballer who has participated in many internationally acclaimed games. He got popular by playing forward for Ligue 1 club Paris Saint-Germain. He has also represented the Brazil national team in many matches. Because of his raw talent, many know him as one of the best players in the world.

Neymar Jr or Neymar da Silva Santos Júnior was born on 5th February 1992 in Sao Paulo. His parents are Neymar Santos Sr. and Nadine da Silva. His parents named him after his father. Moreover, his father was his advisor when everyone started recognizing his talent.

When asked about his father, he claimed, “My father has been by my side since I was little. He takes care of things, my finances, and my family.” He was adept at futsal and street football. Furthermore, he also said that futsal had a growing influence on him. It helped him develop his technique.

Moreover, it helped him accelerate his thought process. Additionally, futsal acclimated him to move and perform perfectly in tight spaces. In 2003, his parents moved him to Sao Vicente.

There he started playing for the youth side of the team. The first team he played in is Portuguesa Santista. However, in 2003, his parents saw how talented he was and moved to Santos so that their son could join Santos FC.

How Old is Neymar?

Neymar was born in 1992. Hence, he is currently 29 years old. Professionally, he made his debut on the 7th of March in 2009. Moreover, he was just 17 years old back then. He only played on the field for 30 minutes in a 2–1 win against Oeste. Furthermore, he again played the following week and scored his first goal for Santos against Mogi Mirim.

How Tall is Neymar?

His height definitely shed a pivotal role in making him a successful player. He is 1.75 m or 5 ft 9 inches tall. Thus, he plays the Forward Position in matches.

Currently, the footballer has a whopping $185 million as his net worth. Thanks to all the matches he played, he successfully increased his value.

Some Interesting facts about him

To know more about the star, we recommend you to keep visiting our site. We will keep updating the contents.