Nicholas Kyriacopoulos: How to Avoid Inevitable Recession in 2022 in Canada 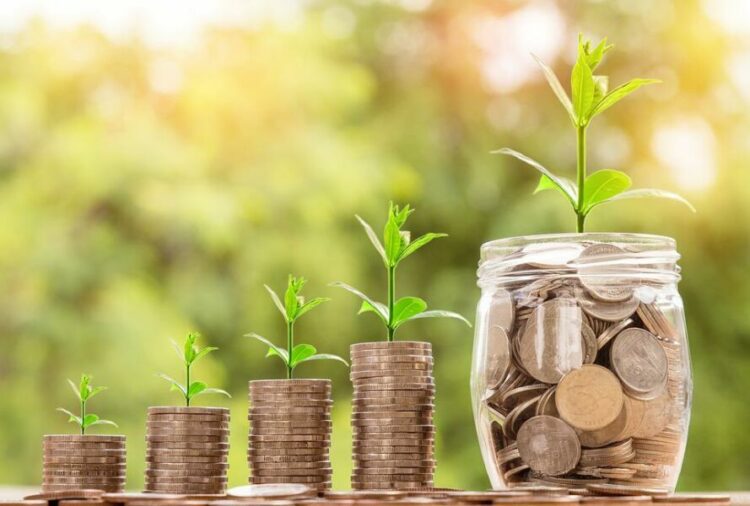 When it comes to navigating Canada’s biggest and most important markets and industries, having a clear and thorough understanding of the country’s economy, as well as how it works, is essential, and should be the first priority for every professional, no matter the field. Gathering all the knowledge you can about the ins and outs of the Canadian economy will not only prepare you for financial success, but will also equip you with the tools and skills to navigate any unexpected circumstances along the way,

such as, most notably, the possibility of a recession.

An Overview of Canada’s Economy

The year of 2021 started off with a significant boost to the Canadian economy, as the effects of the pandemic began to subside and government influence was proposed to amplify this boost. However, as the year went on, this economic growth began to plateau, eventually reaching a neutral point midway through the year.

By the time 2022 came around the corner, Canada’s economy noticed the emergence of a gradual decline in its previously sporadic points of growth, as many prices began to rise once more while inflation increased noticeably, influencing banks to consequently raise their rates.

Those who have experience in the financial industry, such as Nicholas Kyriacopoulos, an expert on Canada’s market and its fluctuations, are among the professionals that have the ability to begin making predictions for what is beginning to be known as Canada’s inevitable recession.

A recession, as a general term, is understood to be a period of time in the economy’s performance during which at least two consecutive financial quarters experience a noticeable decline in their activity. Lighter recessions tend to slow and stall, leading to a weakening of the economy until the inevitable point where it begins to affect the country’s unemployment rate and, in turn, lead to increasing costs.

Lastly, serious periods of recession can lead to what is called a “Great Recession”, the last of which the country experienced back in 2008, when the GDP was affected by over 5 percent and unemployment rates increased by several percentage points as well.

Is a Recession Inevitable?

When it comes to the future of Canada’s economy, many veterans of the financial industry, such as Nicholas Kyriacopoulos, are speaking up to predict a mild recession in the upcoming year, which will most likely depend heavily on the country’s inflation rates.

However, experts are also predicting a gradual slowing down of growth in Canada’s economy which could actually avoid such a recession, especially in the case that interest rates are increased to enough of a degree that this level of uncontrolled inflation becomes impossible through a process known as a “soft landing”.