Noughts + Crosses Season 2 will Return on BBC: Know All The Details 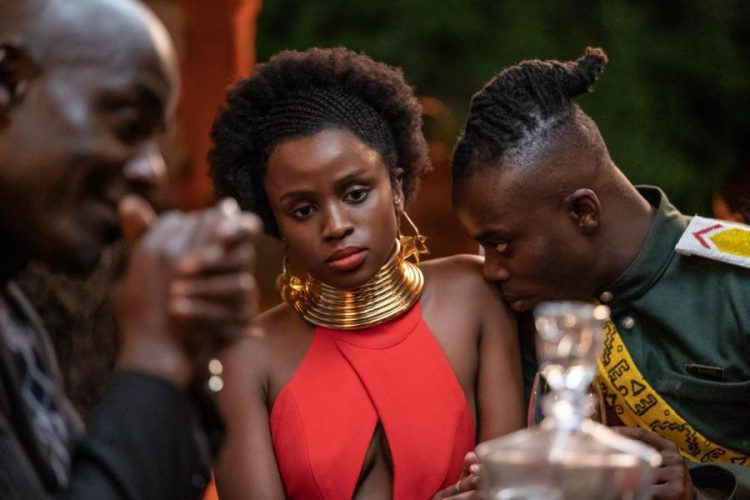 Noughts + Crosses is a popular British drama based on the novel series Noughts & Crosses. The writer of the novel is Malorie Blackman. The story is set in an alternate world where prejudice and segregation exists. The first season released on 5 March 2020 on BBC One and it had six episodes. There are talks about the making of season 2 of the series as the novel has lots of content to explore on. Know about Noughts and Crosses Season 2 release date here.

Will there be a season 2 of Noughts and Crosses?

The official information from the makers has not yet arrived. As the first season released only recently we have to wait to get more information on this. However, we can be sure that there will be a season 2 as the novel has many parts ready to get adapted. There is a lot of material for them to work on for furthering the plot. If they are ready to create season 2 then we can expect the season 2 to release in 2021.

What is the plot of Noughts and Crosses?

It is a story of colonisation but other way around. The series focuses on the Kingdom of Africa that has taken over London and many parts of Europe. It is set in an alternate history where the black people are powerful colonisers ruling over the white people. But amidst the rebellion and prejudice there blossoms a sweet love between Sephy and Callum. She belongs to the upper-class family and he belongs to the working class. Will they be able to get together or will their love end in tragedy? This is the main plot of the story.

This is an interesting drama series with many exceptionable details. The African kingdom gets depicted as a glorious empire that consists of rich culture and tradition. The people of the kingdom rule over Europe and this leads to lots of problems. The time period is 1950 where segregation rule exist. The Wealthy African families in the story get the name Crosses or Daggers and the native white people Noughts or Blankers. Because of the segregation, the two groups must not mingle with each other and if they do brutal punishment awaits them.

She is the daughter of a rich Cross politician who falls in love with Callum.

He is one of the cadets of Nought. He falls in love with Sephy.

She is the housekeeper of Hadley family who is the mother of Callum and Sephy.

He is serving as the Secretary of Kamal Hadley.

He is Callum’s older brother.

He is the head of a Liberation militia.

She is the older sister of Sephy.

Noughts and Crosses is a different kind of tale however it deals with issues we are aware of. It shows the gross effects of prejudice and discrimination. The lives of two different sets of people are incredibly shown in the series.