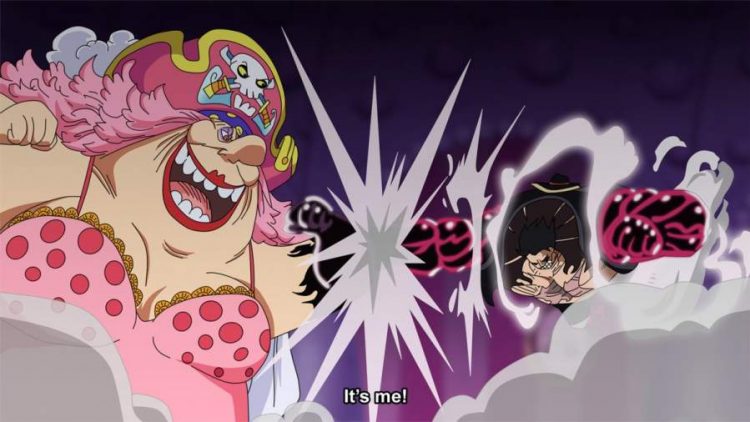 One Piece is a popular manga series in Japan. It is one of the top manga in Japan because of the story and characters. The spoilers for chapter 988 of One Piece have released earlier than usual. So this is happy news for the fans. Some new concepts will get introduced in the upcoming chapter. The chapter which released last week was very intense. So we expect this week’s chapter will also follow the same tone. Know about One Piece chapter 988 release date here.

One Piece chapter 988 is set to release on Monday, August 24, 2020, in Japan. In other countries, it will release according to the time zones.  Stay tuned for the new chapter as it will contain new interesting events. There are a lot of spoilers available for the chapter so if you want to wait till the chapter releases do not read the spoilers because they reveal many details.

The plotline of One Piece manga

The series is about a young man named Monkey D. Luffy who gets inspired by powerful pirate Red-Haired” Shanks. He plans to go on a journey to find treasure and become the king of Pirates. He selects his crew members and calls them Straw Hat Pirates. At first, he saves a swordsman named Roronoa Zoro who becomes his crew member to locate One Piece treasure. Then another member joins the crew named Nami a thief and navigator. Then many other members with excellent skills also become part of the crew.

They set on many adventures in the sea which is the main plot of the series. For their travel, they have a ship called Thousand Sunny. The team on the way to find the treasure encounter other pirates, criminal organisations, agents and soldiers.

He is the main protagonist of the series. From a young age, he is a visionary who wants to become like his hero pirates. He eats the treasure called Gum-Gum Fruit that gives him the ability of elasticity.

He is a great swordsman who can use three swords at the same time. He grows fond of his new-found crew.

Nami is a cartographer who desires to draw the complete map of the world. She joins the pirate team to get freedom for the village she grew up.

Plot expectations for One Piece 988 chapter

The translated version of chapter 988 is Sorry for the wait. The story will have Pound and the police are trying to shoot him. He is trying to escape to his daughter’s ship. Then there is also the reveal of Dome of Onigashima and Kaido meets Akazaya and Mink gangs. The character Jack reaches the roof with his assistants such as Number Seven. Moreover, Neko and Inu make plans to punish him for Zou. But the musketeers serving Inu and the guardians serving Neko transform into Sulong and fight with Kaido.

Shinobu tries to help Momo but the King stops her.  But at that moment Sanji takes the kid away. Sanji praises about Momo to the king and gives him to Shinobu. Then the King transforms into Pteranodon and attacks Sanji.

One Piece 988 chapter is going to be interesting and intense as the previous chapter. So enjoy reading the chapter next week.