OnePlus Smartwatch will not Run on Google WearOS 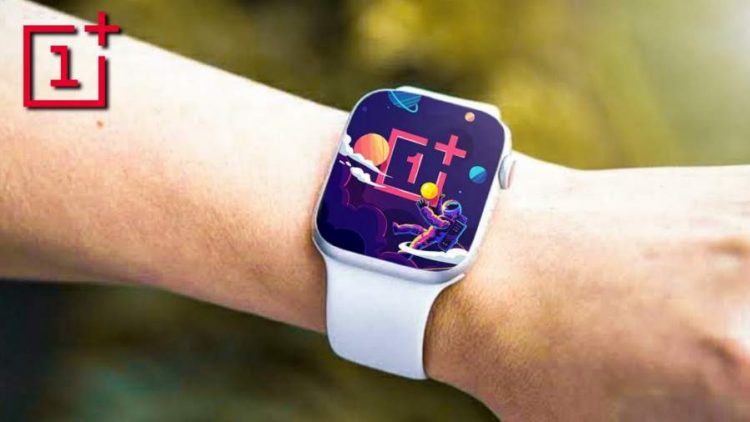 The much-awaited OnePlus smartwatch is not running on Google’s Wear OS platform. This news came from Max Jambor who is for most of the times right about these topics. He shared many details about the watch on Twitter. Do you know that OnePlus is a part of a BBK Group in China where Oppo and Realme are also part of? They have also started to create smartwatches in 2020.

The Oppo Watch is running on Wear OS however the Realme runs because of the proprietary operating system. The companies like Huawei and Samsung have also put their smartwatches on sale that run with house platforms. But if OnePlus also decides to enter the scene with Google then it will give a tough competition.

A few weeks before Jambor shared that the OnePlus Smartwatch unveiling has not happened yet eventhough the company teased about it this October. Moreover, OnePlus itself shared a Tweet about the new things coming in the company. Also included in the Tweet is a sketch of a watch.

If this information is true then OnePlus smartwatch may be in the works however we may have to wait for some more time for it. In 2015 Carl Pei Cofounder revealed that the company decided to launch a smartwatch however it got canned.  Then a former employee of the company shared that OnePlus is working on smartwatches for a few years.

Then a name OnePlus watches having model number W301GB came on IMDA certification site describing it as a wearable watch. These events that happened in recent years lead us to the conclusion that there is a smartwatch in the making. We can expect the announcement any time from the OnePlus Company.

We have to wait to get updates from the OnePlus regarding their line of smartwatches. They may have thought of releasing the smartwatch at the perfect time. More details about it will get revealed soon. The speculations surrounding the watch makes many think that company is in the process of releasing it soon.