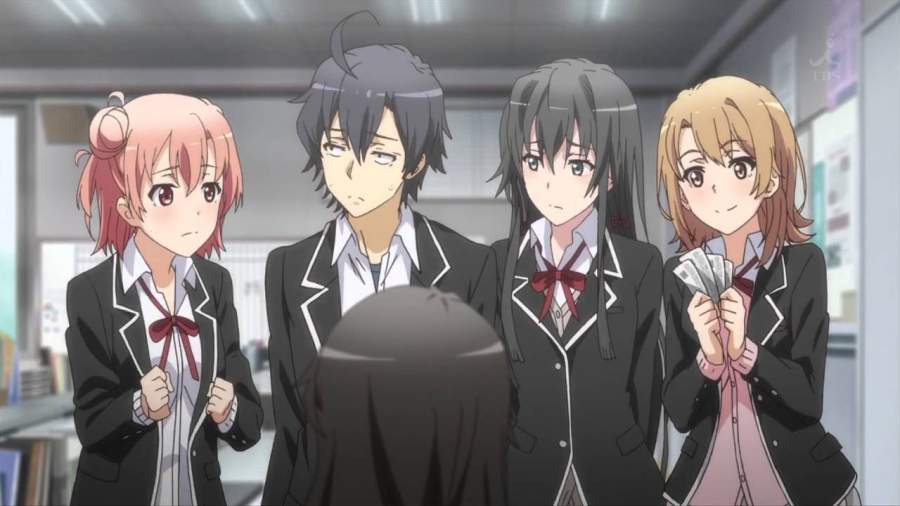 The series called OreGairu, also known as “My Teen Romantic Comedy SNAFU” is one of the many series that got delayed. OreGairu Season 3 of the series was set to release in April 2020. “Eventually, the season changes and the snow melts,” is the title of the episode. Because of the delay in the new season, the old seasons will be on air during the space of time. The spread of the COVID 19 has caused many of the series releases to get delayed. The official twitter page of the series released this statement a few days before the day of the date of release. The statement said that they are sad about the delay of the series. They shared that because of the spread of the coronavirus everywhere in the world, the release of the series cannot happen now.

There is no mention of any future date of release as the situation is bad in Japan like everywhere else. The release of the season can even delay up to six months.

The new release date of OreGairu

OreGairu Season 3 will release in the fall of 2020 if it is not otherwise delayed. The announcement of another date is still unknown.

About the popular series OreGairu

The OreGairu is a novel which means “My Youth Romantic Comedy Is Wrong, As I Expected,” written by Wataru Watari. The series debut was in 2013 for the first season, and then there was another season in 2015. The studio ‘Feel’ shared last year that they have planned to make a season three with “Kei Oikawa” the director. The release of the third and the final season was set on March 18, 2019, by “Shogakukan.” The coming seasons of the series are the continuation of the storyline after the two years of High school events of the major characters. 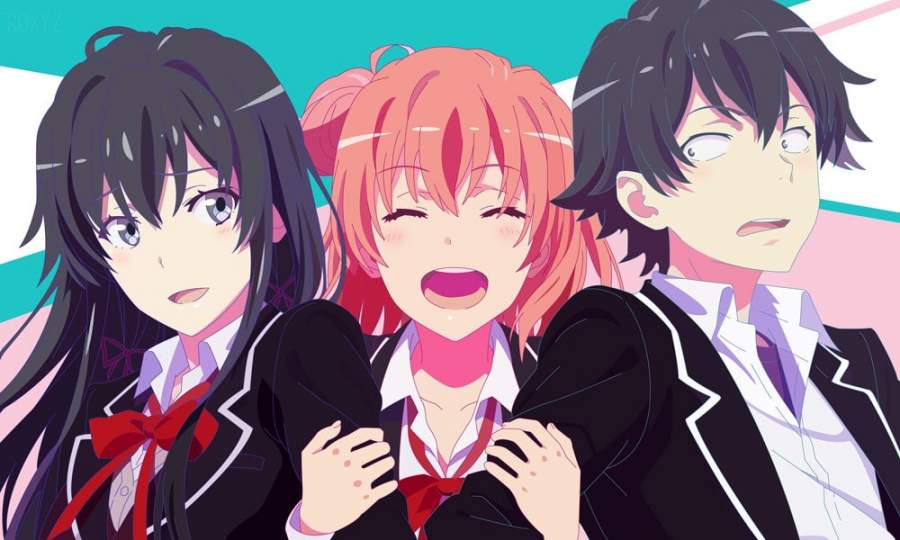 The story is about Hachiman Hikigaya. He is a self-absorbed and rebellious boy because of his deprived life that he had led for many years. Moreover, he does not believe in a life of enjoyment and thinks it as a waste of time. He is then sent to the service club of the school by the teacher. She recommends him to be a part of that club to deal with his issues. This is a club that helps the students to accomplish the most important goals in life. After that, he becomes good friends with two girls Yukino Yukinoshita and Yui Yuigahama.

The story becomes more and more pronounced when Hachiman learns about the car accident through which their lives become connected. Hachiman saved the life of Yui’s pet cat. He was in the hospital because of that accident. Then the news that the car belonged to Yukino shocks him, and it takes him time to come to terms with it. These are some incidents that unfold after he joins the club. The story shows how he makes new friends in people who influence him for good.

This is the information regarding the anime OreGairu. For more updates, stay tuned.