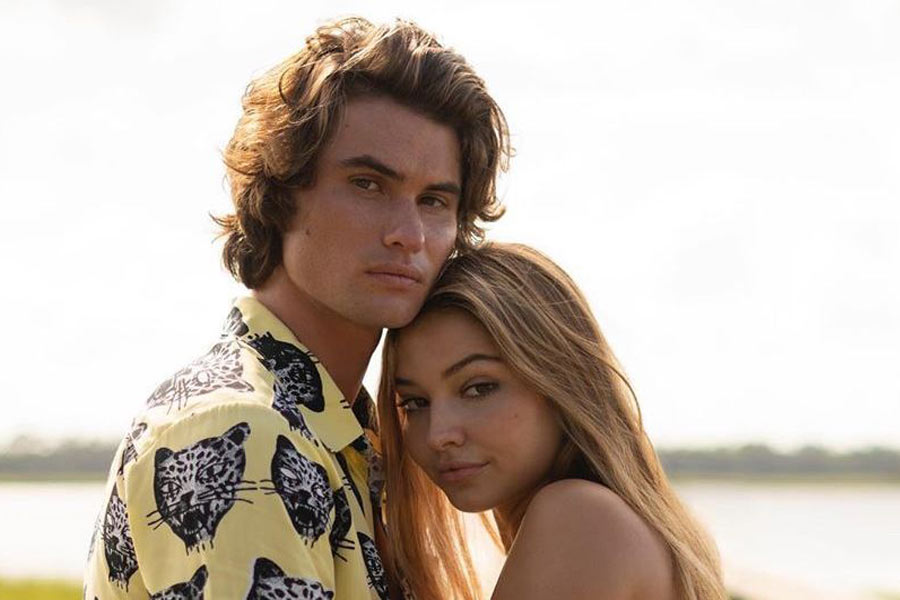 Outer Banks is a teen mystery series made by Josh Pate, Jonas Pate, and also Shannon Burke. The series released on Netflix on April 15, 2020, and now there are talks of season 2. Because of the success of the first season among the viewers, season 2 is sure to release with a bang. The critics praised the series for its adventurous story and young cast members. So to know about Outer Banks Season 2 release date continue reading.

Many are expecting the release of Outer Banks season 2 however there is no official information about it. The first one came one year ago and we are yet to receive news from the creators. But we have to wait sometime for things to turn normal. The coronavirus pandemic has put an end to all the productions. Therefore, stay tuned for more updates.

The Plotline of Outer Banks

The Outer Banks is a series that traces the life of a clique of teenagers. They reside in the Outer Banks of North Carolina. They go by the title Pogues and reside at The Cut. The teenagers want to know what happened to the missing father of the ringleader of the group John B. Then they get to know the details about the mysterious treasure that is somehow connected with the father of John B.

Because of the treasure, the group gets chased by the cops. Furthermore, the rich gang called Kooks who reside at Figure Eight also trouble them. The Pogues have to survive through all the odds such as drugs, fighting, friendship, money and many more. The story shows the hatred between two groups one that lives in The Cut and the other Figure Eight that consists of residents who are part of this wealthy community.

The season one of the series ended in a cliff-hanger. We know that John B and Sarah are alive but their friends are not aware of it. The bad guys have framed him. So only season 2 can fix the problems and give us a good ending.

He is the ringleader of the Pogues group.

Ward Cameron is her father and she is also the potential love interest of John B. Many people call her the princess of Kooks however she does not want to be with the gang and always gets involved with the Pogues.

She also belongs to the kooks as she is a rich girl because her father owns a popular restaurant. But the Kook gang does not allow her to join.

He is the brain behind all the plans

He is a good surfer and also the best friend of John B from third grade.

He was the former boyfriend of Sarah and hates the Pogues. He is an important member of the Kook gang.

Outer Banks season 2 is going to be great. The fight between the two opposing gangs is not over. So we have to wait some time till we get news about its release.