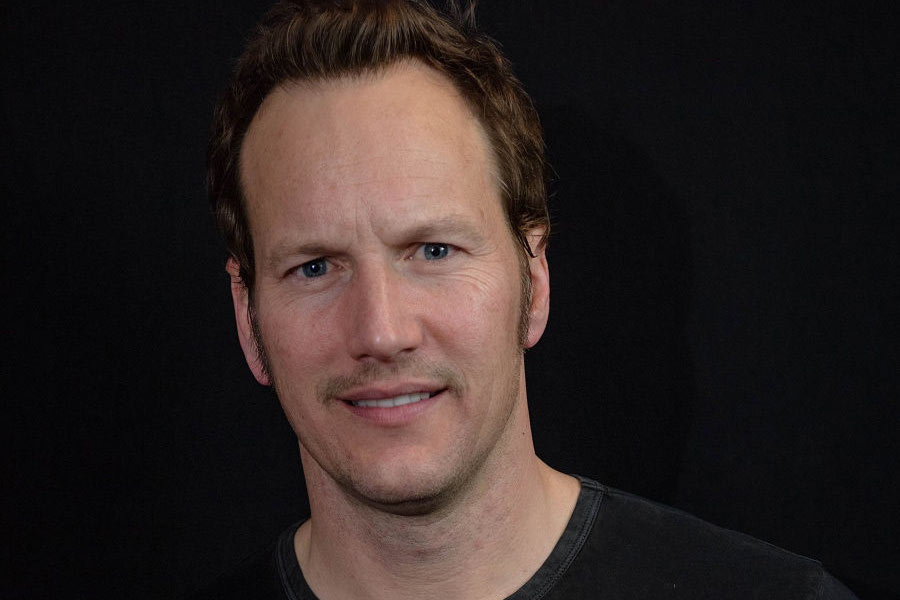 Patrick Wilson is a popular American actor who started his career acting on Broadway musicals. For his acting in productions such as Full Monty and Oklahoma! he received two Tony award nominations. The actor gets the name “The Scream King” because of his roles in many horror films such as Insidious and The Conjuring. He is also a good singer and now has started to produce films. He is active since 1995 in his cinema career and he is now forty-six. Find all the information about Patrick Wilson Biography here.

Wilson’s place of birth is Norfolk, Virginia and his birth date is July 3, 1973. He has two elder siblings. His father John Franklin Wilson worked as a news anchor in the WTVT situated in Tampa, Florida. The name of his mother is Mary Kay Wilson who was a voice teacher and singer. Moreover, his elder brother Paul is an advertising executive and his second brother is a news anchor working for WTVT the same job his father did. He spent his childhood days in St. Petersburg, Florida, and went to Shorecrest Preparatory School.

On the year 1995, Wilson completed his studies at Carnegie Mellon University and became a graduate in B.F.A. Firstly he served as an understudy for the role of Chris Scott in the play Miss Saigon. Afterward, he acted as Billy Bigelow in the productions of Carousel. His debut in Broadway theatre is the production of Full Monty where he played the role of Jerry Lukowski. He received the Tony Awards and Drama Desk Award for his role. Then he acted in the production of Oklahoma! His acting got praised and he received several prestigious awards.

– A career as Scream King of Cinema

Wilson became a well-known actor for his role in Angels in America a miniseries. In the year 2006, he acted in the role of Brad Adamson in the film Little Children. Then he played a part in the award-winning film called Running with Scissors directed by Ryan Murphy. Next, he came in the independent film titled Purple Violets. In the year 2010, he acted in the film titled Insidious and he also reprised his role for the second part of the film that released in 2013. Then in the same year itself, he got the chance to play the role of Ed Warren for the film The Conjuring. This film got a lot of praise for his and his co-star Vera Farmiga’s acting as demonologists.

In 2016 he acted in the film The Founder and in 2018 he played a part in The Commuter. He also played the role of Orm Marius / Ocean Master in the DC film Aquaman. In 2019, the film called Midway released where Wilson played a role along with popular cast members.

The net worth of Patrick Wilson

The net worth estimate of Wilson is $7 million and he received all the money from his acting career. He is also a singer who prefers to sing in stadiums and for charities. The actor because of his affluent circumstances produced few films. He is going to continue with the production as there are more future projects planned to release under his name.

Wilson got married to actress Dagmara Domińczyk. He has two sons. The actor is living with his family in Montclair, New Jersey. His wife is a Polish American actress who acted in films such as Rock Star, Kinsey, The Count of Monte Cristo, Lonely Hearts, Running With Scissors, The Immigrant, and lots more. Wilson and Domińczyk acted in the film titled Running with Scissors, Let’s Kill Ward’s Wife, and Big Stone Gap together.

Patrick Wilson from an emerging actor is now an established star in Hollywood. He has a lot of future projects as an actor and producer. So stay tuned for the release.