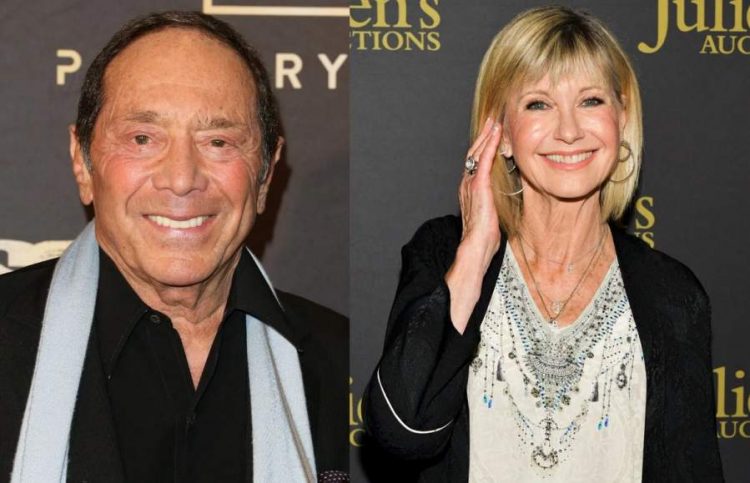 Who thought that the legend, Paul Anka himself would gain a new generation of fans. But how did it happen? Thanks to his song being used in TikTok’s “Silhouette Challenge”, his songs have become a sensation again. Taking the opportunity, he has decided to capitalize on it. He is about to re-release the song with Olivia Newton-John.

The song “Put Your Head on My Shoulder” now features the “Grease” star and fellow legendary singer. It has become more sensitizing and sensual thanks to the modern touch.

The duo re-recorded the track. They released it in May. Furthermore, the song soon debuted as Numero Uno in the chart on Amazon’s Adult Contemporary chart. However, the momentum is still alive. They have created a fun little animated video to commemorate the video.

Though it is a part of the upcoming new album from Anka, that is “Making Memories”. Moreover, it will also cover the song of Frank Sinatra, named “My Way”. The song will feature Michael Buble and Andrea Bocelli as well.

Also, the song of Anka got a modern revival of some sort. With Doja Cat remixing the music especially for the #SilhouetteChallenge, it has a fresh outlook.

The challenge involves the TikTok user dancing in normal lighting. However, when the beat drops and the light goes red, the dance gets sexier.