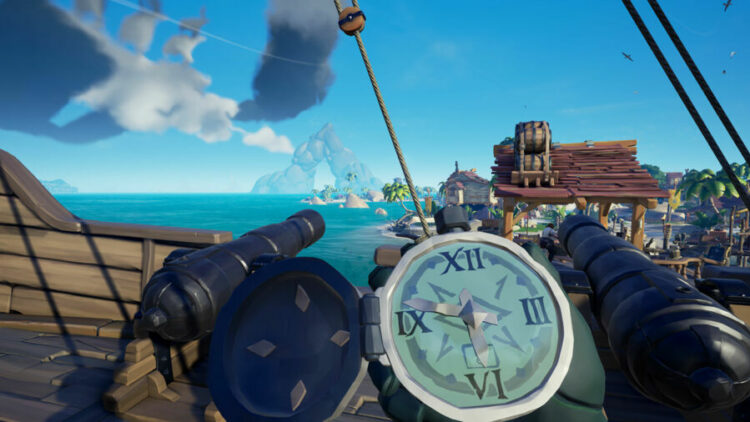 Microsoft is adding information from the How Long To Beat website to Game Pass. On Wednesday, Xbox made its relationship with the IGN-owned website officials. It will update the Xbox app for Windows to provide Time Estimates on PC games’ details pages. How Long To Beat is a user-generated website that specializes in estimating how long it will take you to complete a game based on your playstyle.

The View Details tab gives users access to community ratings, playback notes, data breakdowns based on playstyle and platform, and playing time details. Additionally, they’ll be able to arrange their game library and assist other players in finishing up their backlog.

The functionality has been increased for the Xbox app to enable users to play titles on Game Pass more quickly. According to Jason Beaumont, Xbox’s senior director of product management for player experiences and platform, “with the most recent version, the app now loads up to 15% faster, and we’ve also made some adjustments for generally greater responsiveness when you engage with key experiences in the app.”

The percentage of sessions without crashes has increased to 99.9%, and the number of player complaints about games that failed to download or install properly has been cut in half.

Playing video games may make it simple to lose track of time. Especially people with a tonne of side quests and a sizable open area like Elden Ring.

Because of this, anticipating how long a game will take to complete can be especially useful for time management. For instance, players may plan to commit two hours per day and finish Stray within a work week. However, if they knew in advance that the main game and extra content take six hours to complete.

Although there is nothing stopping players from simply seeking up HowLongToBeat times online. This integrated partnership between the website and Game Pass will likely aid users in making more educated decisions about their games. It also aids the amount of time they spend on them.

Additionally, it shows how Microsoft continues to seek ways to enhance its offerings. Ultimately guaranteeing customers get the most out of their Xbox Game Pass subscriptions.

Also read: The Best Deribit Review That You Must Read