Pieces of a Woman Release Date, Plot and Cast Details 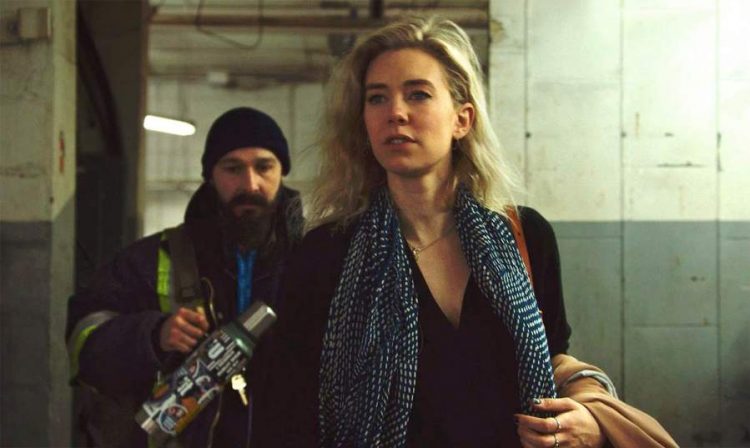 Pieces of a Woman is a 2020 drama film made by Kornél Mundruczó. The screenplay of the film is by Kata Wéber. Martin Scorsese will serve as the executive producer of the series. Moreover, the film is an adaptation of the 2018 stage play. The film had its first premiere on September 4, 2020. The main actress Kirby won Volpi Cup for Best Actress because of her acting. Now the film is going to release in the theatres soon. As the film has received positive reviews we will get to see the film soon. Know all the details of the film here.

When is the release date of Pieces of a woman?

The plotline of Pieces of Woman

The story is about Martha and Sean Carson who are a Boston couple. Martha gets pregnant and during the home birth, her baby dies because of the negligence of the midwife. So this begins the grief period of Martha who suffers a distressing year. He must suffer through the grief that takes a toll on her.

Her relationship with her husband starts to break and she also experiences problems from her domineering mother. Moreover, she also has to meet the vilified midwife in court because of criminal negligence.

Vanessa Kirby will act as Martha Weiss. She is a woman who loses her child during childbirth. Shia LaBeouf will play as Sean Carson who is the husband of Martha. Ellen Burstyn will act as Elizabeth Weiss who plays as the domineering mother of Martha.

Pieces of a Woman Netflix Trailer

The production details of the film

On 2019 Vanessa Kirby and Shia LaBeouf got selected to join the cast of the film. Kornél Mundruczó came to join as the director and Kata Wéber roped in for screenplay. Then Sam Levinson joined as the executive producer of the film. After that, the cast members like Jimmie Fails, Ellen Burstyn and Molly Parker got selected to play their respective roles. The score of the film done by Howard Shore. The main photography of the film started on 2019 in Montreal.

Pieces of a Woman is going to be an emotional journey for many women. The actors have done a great job in the film.

Tags: Drama FilmNetflixPieces of a woman