Get To Know Everything About Pitch Perfect Star Cast Anna Kendrick 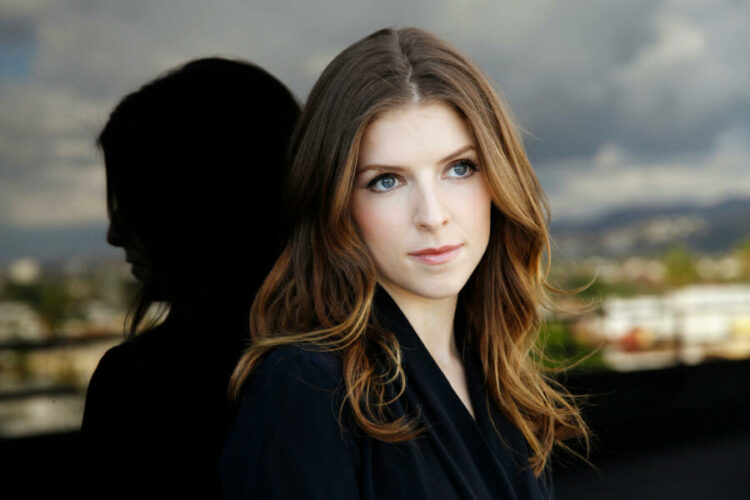 Anna Kendrick became a household name in Hollywood after playing Beca in the Pitch Perfect films. She began her career in the industry at a young age, performing in stage plays.

Twilight, Camp, Rocket Science, The Twilight Saga: New Moon, Up in the Air, End of Watch, Happy Christmas, Into the Woods, The Last Five Years, Life After Beth, Digging for Fires, and Get a Job are among the films in which Kendrick has appeared.

Kendrick has also appeared as a guest star on several popular television shows, including Fear Itself, Family Guy, and Comedy Bang! Bang!, Human Discoveries, Down to Earth with Zac Efron, Dummy, and Love Life. Continue reading to learn more about the Hollywood starlet’s personal life, including her estimated net worth.

According to Celebrity Net Worth, Anna Kendrick, an American actress, has a net worth of $20 million. She has been performing since she was a child. She appeared in the 1998 Broadway production of High Society as a supporting actress.

Anna’s performance in the Broadway musical earned her a Theater World Award, as well as Drama Desk and Tony Award nominations for Featured Actress in a Musical.

Not long after, Kendrick made her big screen debut in the musical Camp. In the film, she portrayed Fritzi Wagner, as a nerd. Later, in the film Rocket Science, she portrayed Ginny Ryerson.

Anna’s breakthrough came in 2008 when she was cast in the fantasy romance film Twilight, which catapulted her to fame. In the film, she portrayed Bella Swan’s friend Jessica Stanley. She reappeared as Jessica Stanley in the Twilight sequel New Moon.

Anna discussed the toxic nature of her relationship with an unnamed ex-partner on an episode of Armchair Expert with Dax Shepard and Monica Padman. She went on to say that she and her mysterious ex had created embryos together before their breakup.

“I was with someone — this was someone I lived with, who was, for all intents and purposes, my husband,” the Pitch Perfect star explained. This was my person because we shared an embryo.” Six years into their committed relationship, she claimed, her partner had changed.

Kendrick recalled telling his brother after a few years, “I’m living with a stranger.” This was around the sixth year of their marriage. “Right now, I’m completely lost. “

“If we broke up or, you know if he left, it was basically a confirmation that it’s because I’m impossible, and I’m lucky that he’s even tolerating my bulls—t,” Anna says.

To what extent do you believe love fades over time? If you have any ideas, please share them in the comments section. Return to our site for the most up-to-date information on what’s going on in the world of pop culture.

Also read: Take A Peek Into Avril Lavigne’s Life: Her Net Worth