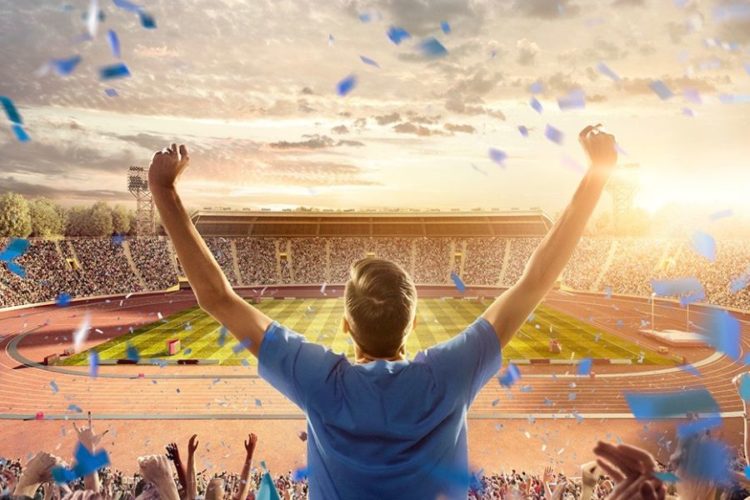 Many of you may have eagerly followed the IPL auction this year. The tension of balancing a budget while picking the best cricket team possible is always an exhilarating proposition. The teams in the auction not only had to navigate around issues of the budget but also factor in the availability of players for the duration of the tournament.

Many of us have had similar intense debates about team construction and team strategies. Aspects such as the toss, bowling changes, and match-ups have always been a subject of intense scrutiny among fans of the game. On quite a few occasions we may have wondered, ‘What if I could select my own team?’, ‘What if I got the chance to showcase my knowledge on a platform?’.

Fantasy Cricket is the format that answers all these questions. What is Fantasy Cricket? Fantasy Cricket is an online team building game that allows you to create your own Fantasy XI of Cricketers. Fantasy Cricket serves as the ideal platform for Cricket Lovers to display their acumen of the sport. Fantasy Cricket not only allows for a user-friendly way of selecting one’s team due to a smooth interface but also provides you with a gamut of information to help you make the best choice.

The online game allows you to know which players are in form with the help of form charts. In an integrated platform, one can access information about which teams and which matchups suit which players.  Instead of surfing online or looking at scorecards, data about strike rates, economy rates and many other valuable statistics in the said tournament give you an easy way to make a choice regarding your team.

In the same vein, Fantasy Cricket also gives you up to date information about the injury and illness status of players. One may argue that the best way through which participants of Fantasy Cricket can gauge the value of players is through their Fantasy Price. Much like the auctioneers in the IPL, one has to balance superstars with role players and those who have not been discovered yet.

Perhaps one of the best aspects of online fantasy team building is the chance to be a part of a community of shared interests. The opportunity of joining various public leagues as well as making private leagues between friends and acquaintances allows one to learn and interact about the game with each other. Alongside learning about cricket, one also learns how to become a good fantasy team builder. Leagues and points also add the aspect of friendly competition which in turn animate conversations around the game. Fantasy sports could also have the ripple effect of increasing the interest around the game.

Last but not least, have you ever thought how great it would be if you could earn prizes and rewards through your cricket knowledge? Play Fantasy Cricket online team building due to its competitive nature also rewards and acknowledges those who have done well in the game. Moreover, not only does the Computer App provide rewards but success in the game can also earn you adulation from peers and other fans of the game. At last, through a common metric, you can compare and contrast the way you approach the game with other lovers of the sport.