Pochettino Has Two Years left in His Contract with PSG 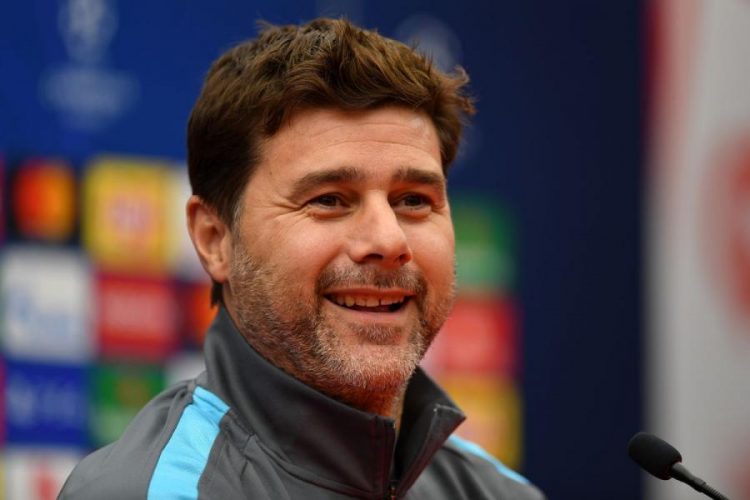 Sometimes, happiness is short-lived. With the comments of Pochettino leaving, Paris Saint-Germain (PSG) Sporting Director Leonardo says that he is very happy with Pochettino. Pochettino took over from Thomas Tuchel at Parc des Princes at the beginning of January. He has told the Ligue 1 giants that he wants to otherwise terminate his contract.

The contract of the Argentinian players runs till next year.  It even has the option of 12 years as well. It has been linked with a return to Tottenham. Or he can move to Real Madrid so that he can succeed Zinedine Zidane.

The rumor has it that Pochettino wants to return to Tottenham. However, much media coverage has claimed that Pochettino is now focusing on separating from PSG. Though he provided no solid reason to the media outlets. Many think that he does not want to see the relationship severe with a club where he played for two and a half years.

Leonardo commented regarding the issue, “Mauricio Pochettino has two years on his contract with PSG and we’re very happy with him.”

PSG director Leonardo to Europe1: “Mauricio Pochettino has a two-years contract here at PSG… and we are very happy with him”. 🔵🔴 #PSG @JulienFroment

The speculation regarding him leaving first occurred when he could not guide PSG. His goal to lead the team to the Ligue 1 title made him a bit uneasy. The Rivals LOSC Lille finished with one point more, crowning them as the champion. They became the champion for the first time in 10years.

Furthermore, Manchester City also defeated them in the Champions League Finals. It gave rise to unnecessary spats. Pochetrino left the Spurs in November 2019. Though they want to bring him back as he achieved top-four finishes in five seasons.

With links established with Madrid, Los Blancos, Spurs, and PSG, it remains unknown where Pochettino would turn to.