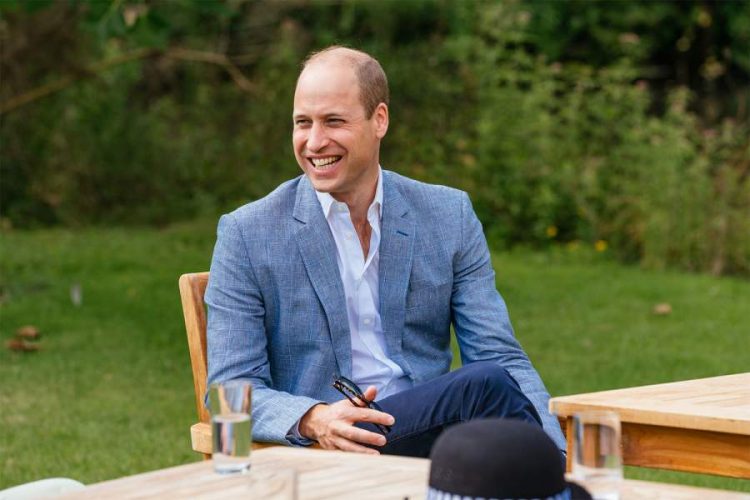 Prince William, Duke of Cambridge is a well-known British royal. He is the elder son of Charles, Prince of Wales and Diana, Princess of Wales. From his birth, he is second in line to the throne. His age is thirty-eight now. Moreover, he got his training in the Royal Military Academy Sandhurst. Prince William Duke of Cambridge performs the royal duties for the Queen who is also his grandmother. He has the patronage of thirty charitable organisations. On 2011 he became the Duke of Cambridge. On 2020 he started the Earthshot Prize which is an initiative taken to encourage environmental solutions.

The birth date of Prince William is 21 June 1982. His place of birth is St Mary’s Hospital, London. Furthermore, he is the eldest child of Prince Charles and Lady Diana Spencer. His full name is William Arthur Philip Louis. His first trip with his parents was to Australia and New Zealand. He has a younger brother named Prince Harry.

His mother wished him to have a normal childhood then Royal children got used to. His parents divorced in 1996. Later he lost his mother in a car crash on 31 August 1997. At that time William was fifteen and it was a huge loss to him.

The first School of Prince Williamwas at Jane Mynors’ nursery school. Then he went to Ludgrove School. He became a football and basketball player at the school. After that, he joined Eton. He was a Geography, Biology, and History of Art student at the school. Then after completing his study he took a gap and went to Belize, Africa and Chile. On 2001 he joined University of St Andrews.

After graduation Prince William took up his royal duties. He started by interning in land management at Chatsworth House. When he turned twenty-one he became the counsellor of the state. After he got married, he along with his wife took up more royal duties.

On 2012 he visited Singapore, Malaysia, and Tuvalu. Moreover, he plays polo to get money for charity. He is the president of England’s Football Association. In 2020 he and his wife became the patron of NHS Charities Together. During the Covid 19 pandemic, he helped many charities to spread awareness. He also encouraged the front line workers through zoom for their heartfelt service at the critical times.

On 2001 Prince William met Catherine Middleton while they were students at University of St Andrews. William got attracted to Kate when he saw her in a fashion show. They started to date in 2003. Their relationship became public and received a lot of media attention that put stress on both of them. One time William formally asked the press to keep the distance from Middleton. They both decided to separate in 2017 however they rekindled the romance again.

Prince William Kate Middleton got married at Westminster Abbey, London in 2011. He gave her an engagement ring that belonged to his mother. The couple had their first child in 2012 and he is Prince George. The other two Prince William kids are Princess Charlotte and Prince Lois. Now the family lives at Kensington Palace and also at Anmer Hall, Norfolk.

The net worth of Prince William

Prince William is one of the popular members of the royal family. He is a great gentleman and a loving husband and father.