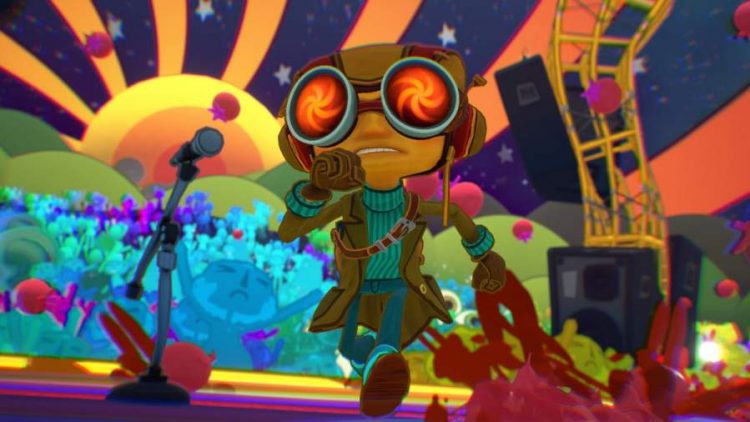 Psychonauts 2 is an upcoming video game created by Double Fine. The publishers of the game are Xbox Game Studios. Also, the announcement regarding the game came on The Game Awards 2015 ceremony. Tim Schafer the director of the game expressed his wish to create a sequel for the game. However, the financial demand to make the game delayed its release. Then developers used the financial capital for funding of the game. Moreover, with the Crowdfunding platform known as Fig, they were able to make $4 million before 2016. Now the game will finally release.

Know all the details of the Psychonauts 2 release date and gameplay here.

When is the release date set for Psychonauts 2?

In July 2019 the creators shared that they are going to delay the release of the game because they want to meet the expectations of the players. Then they further delayed it to 2021. The creators want to optimize the game for Xbox Series X which is the reason for the delay. The game will release in 2021 in the platforms like Microsoft Windows, macOS, Xbox One, Xbox Series X/S, Linux, and PlayStation 4. So stay tuned for its release.

The plotline of Psychonauts 2

The game will continue from the end of Psychonauts in the Rhombus of Ruin. Raz has helped Sasha Nein and Milla Vodello for saving the life of Psychonaut Truman Zanotto. So after this rescue, the team will go back to the Psychonaut Headquarters. Then Raz will know that the organisation is not what it appears to the eyes. Because of Zanotto’s disappearance, the organisation has changed. It is now giving more focus to the unorthodox studies like necromancy.

The director has shared that the players will be able to know about the history of Raz, his family, the curse that affects them and more. Raz will also come to know the meaning of the term “girlfriend”.

The gameplay of Psychonauts 2

The game is a third-person platform which is same as its first part. The player will be able to control Raz the main character of the game. He is a newly graduated Psychonaut with psychic powers. He can search the minds of other people. Moreover, the players can use the “Psi-Powers” like pyrokinesis, levitation and telekinesis. There are also more combinations in the games that will help the players to know what the other non-players are thinking.

Get ready to play this amazing game that will help you to learn what others are thinking. The exact date of release will get revealed soon.