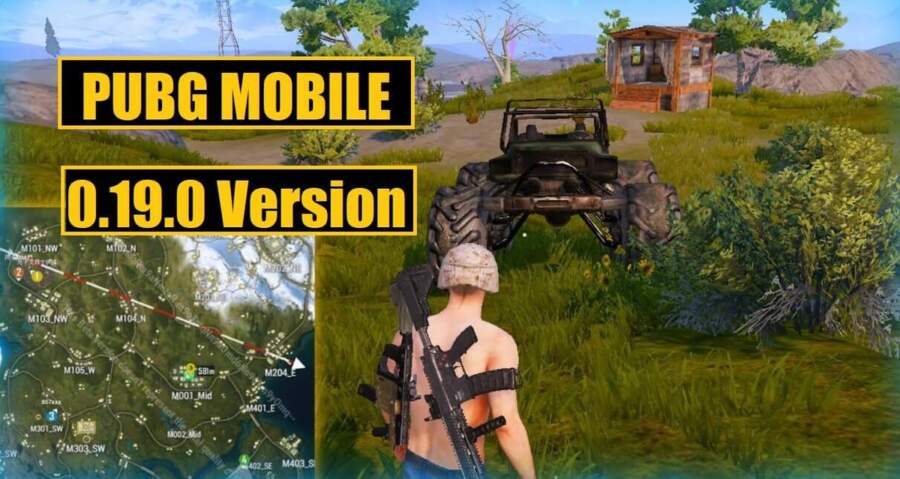 There was recent news about the features available in PUBG Mobile 0.19.0 update. It got presented in the form of closed beta and the creators made an official statement in social media about it. There is a new map added with the title Livik Map. Now the developers have tweeted more information about it. Find all the details about the PUBG Mobile 0.19.0 Update here. As this game is one of the most played games the creators have expanded the horizons with the improvements that will prove beneficial to the players.

The new PUBG Mobile 0.19.0 Update will release on July 7. The new map is the Livik map and also some extra features added in the game. This will get released as PUBG mobile season 13. The new update also will come with season 14 containing royale pass.

The players will receive an Evo-Ground mode titled Armory Arena. The mode will be five-vs-five. The players of the game have to kill the enemies with eighteen kinds of weapons. This will help the players to win the match. If the player makes a kill they will get a new weapon. A new type of map titled Library will also be part of the update. The players can find it in the Armory Arena mode.

The most fantastic part of the patch is the Livik map. The map is the first one in the PUBG Mobile called as Battle royale map. The map appears small with only forty players taking part in the battle at the same time. The theme of the map is Nordic in nature and it will have a waterfall, snow-capped mountains, and flower fields. Moreover, other updates will be the settings that will allow enabling or disabling the rotation of the camera. The sights termed as ADS and specific types of colours for effects are also part of it.

Some of the other added features will be

Monster Trucks are one of the interesting things in PUBG Mobile. These are powerful and fantastic and will be available on the secret map.

In the current update of PUBG beta, there is a new event titled ‘Ancient Secret’ that belongs to Miramar. The players can identify in the desert maps the Sky Temples. The temples are able to fly in the sky which is a good feature.

The Mummy Boss is a mighty Pharaoh that lives inside the Sky Temple. It is one of the secrets in the game. The Mummy will also come with scary snakes and will attempt to kill the player.

The 0.19.0 Update will bring the mode of Library Gun game. With the help of this mode, the teams in the game will fight with each other. The mode will also contain the gun switch mechanism.

In the new PUBG Mobile, there is going to be a new button. With the help of the button, they can do away with the extra buttons.

These are some of the features present in PUBG Mobile 0.19.0 Update. If you are a player of PUBG Mobile then these features will prove useful to you.