Rana Kapoor Net Worth, Age, Scam, All You Need To Know 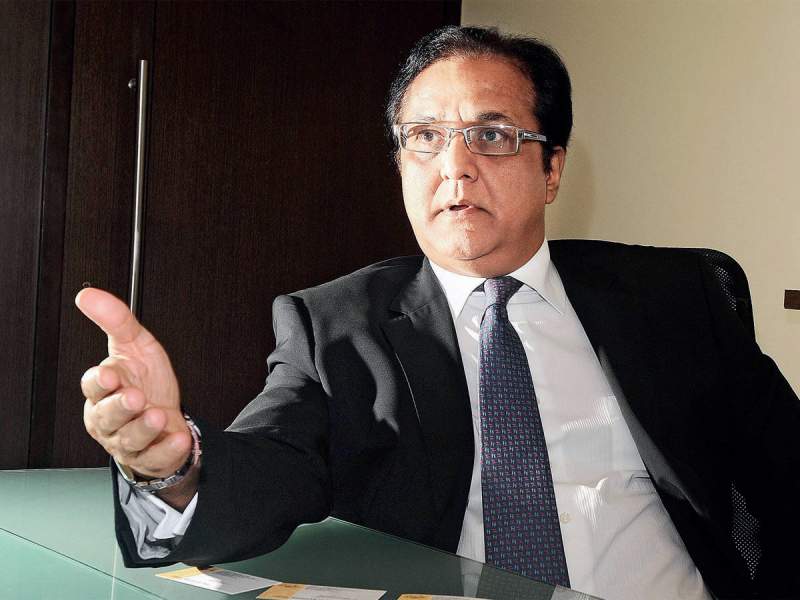 CEO of Yes Bank and business entrepreneur Rana Kapoor is now in the scanner because of his involvement in a serious case. There are several accusations against him because of the Yes Bank Scam which is tarnishing his reputation. He is the founder and director of the popular private financial institute Unit Yes Bank. Currently, he has been in the headlines because of the accusation of illegally keeping lots of bank balances. He is in custody because he is guilty of a money scam.

According to the news reports Rana is in custody for the scam after a 15-hour inquiry session. The information about it was in the news headlines and it became well known all over India as the Yes Bank Scam. He has already been part of many such controversies regarding the issues similar to the money scam. However this time the news became massive and the issue of his arrest rapidly spread nationwide.

Rana Kapoor was born on 9th Sep 1957 in New Delhi. Most of the family members of Rana Kapoor are business entrepreneurs and he grew up in that environment. He finished his bachelor’s degree from the Sriram College of commerce. From his school days, he had interests in the business management field. Then he was able to successfully get an MBA degree at Rutgers University in New Jersey and this happened in the year 1980. Kapoor came back to India and helped his father to develop his family business.

But he was in the news headlines for all the wrong reasons as he got involved in illegal business activities. His business wealth is now in the hands of the law because of the money laundering activities of Rana Kapoor. The agency claims that they have conversed and questioned Rana Kapoor. Now they want to examine all the assets and wealth to get a good understanding of his fortune. If more pieces of evidence are against him then he will get the sentence for imprisonment. 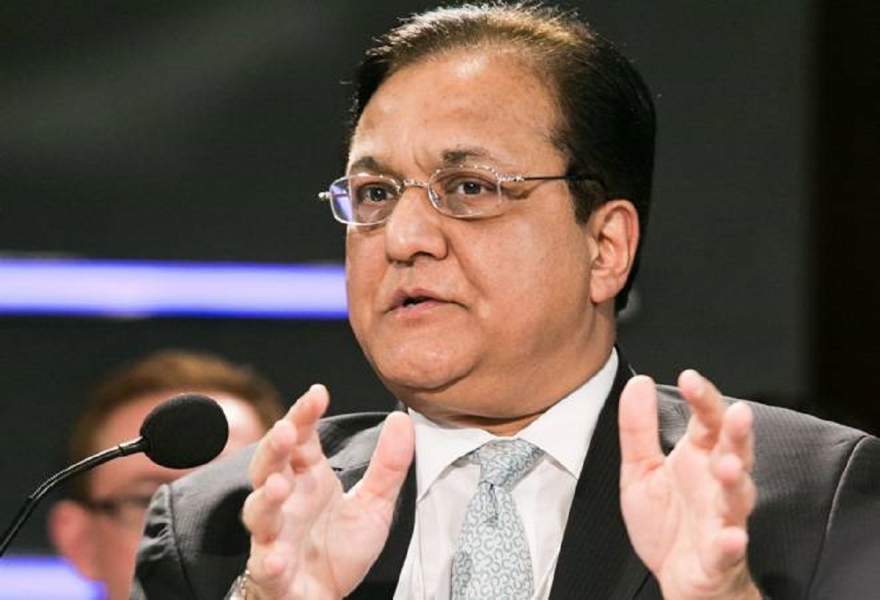 Although the controversies have marred his reputation and image in public, Rana Kapoor has been well known for his success in the field of entrepreneurship. He always took care of the management of Yes Bank and made it reach new heights. With his brother in law Ashok Kapoor, he was quite progressive in the financial industry. However, there are accusations from the law officers of him keeping a lot of money and this is a breach of conduct. The ED raided and searched in the Rana Kapoor’s residence to get more information about the illegal assets.

Currently, Rana Kapoor is 62 years of age. Personally, his family life is a happy one and he loves to spend time with his family. The result of the Yes Bank Scam will only reveal the future of the entrepreneur and his company. 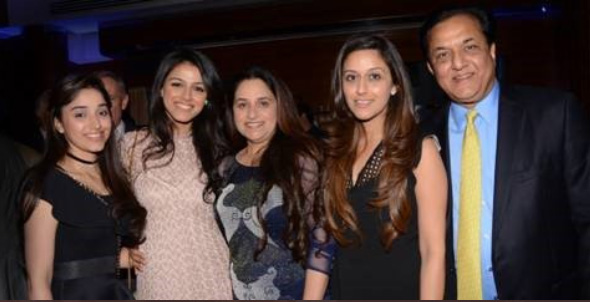 Rana Kapoor’s wife is Bindu Kapoor. They have three daughters who are successful in their lives. The family life of Rana Kapoor is a happy one. The daughters are taking part in the family business and helping it to grow.

Rana Kapoor is the well-known founder of Yes Bank. He is the second-best entrepreneur with the net worth of INR 2200 Crore from his business. He is an ambitious man who always strives to improve his businesses. The Yes Bank has helped him to increase his fortune and wealth.

Rana Kapoor’s life is at the moment difficult. The hard work and effort are some of his positive qualities but the Yes bank scam will go on for many days.