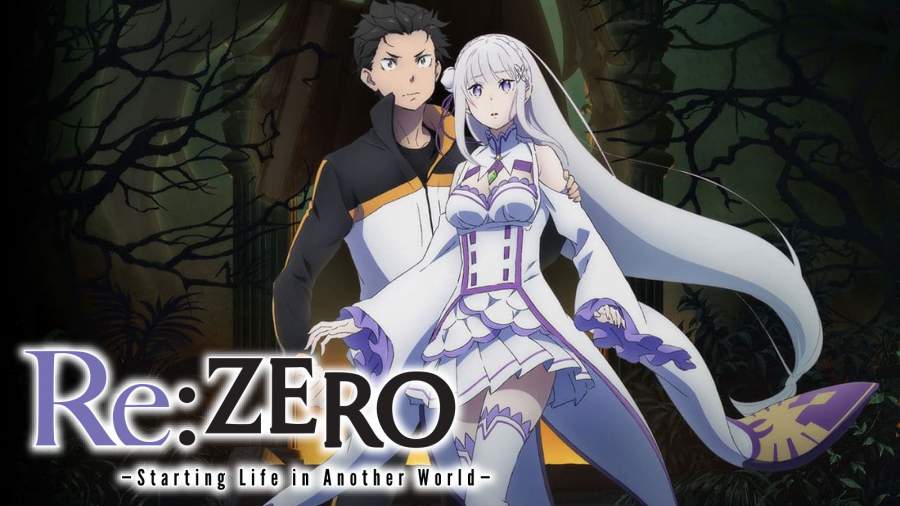 Re: Zero – Starting Life in Another World is a light novel series by Tappei Nagatsuki. It got adapted into an anime series also with the same name. The announcement about it came in July 2015. The first season of the series released on April 4, 2016, and it had twenty-five episodes. The anime televised on many channels such as TV Tokyo, AT-X, and TV Aichi. The director of the series is Masaharu Watanabe and the writer is Masahiro Yokotani. Then on March 23, 2019, the announcement regarding the release of the second season made. To know more about the series continue reading.

The official release date given for the release of the series is on April 2020. But because of the coronavirus pandemic now the release got delayed. The date is now postponed to July 2020. So we have to only wait for some more time to get the season 2 of Re: ZERO – Starting Life in Another World. We expect that season 2 will be available on Netflix in English dub for all the English speaking viewers as the season 1 was.

The Plot of the Re: Zero Season 2 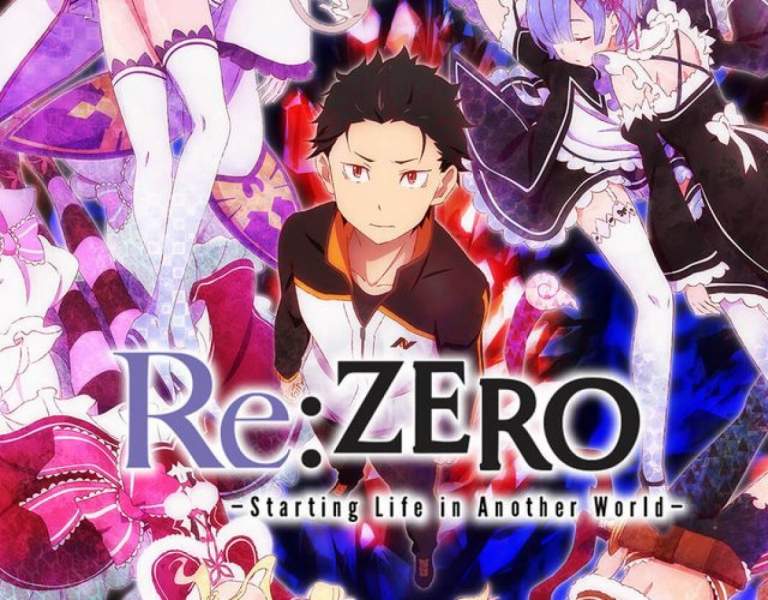 The plot revolves around a Boy named Subaru Natsuki. He always spends his time playing games but one day he gets transported to another world. He does not know who called him to the world but he finds a silver-haired half-elf girl named Satella and Puck. They all get killed in the world however they get their life back through “Return by Death”.

He experiences many types of adventures in the world and also meets many new characters who become a friend or foe to him. Subaru falls in love with an elf Emilia but for the most part unrequited. However, a demon maid Rem is in love with him. With the power reanimation like in the video games, he survives in the world full of adventure and danger.

What to expect in Re: Zero Season 2? 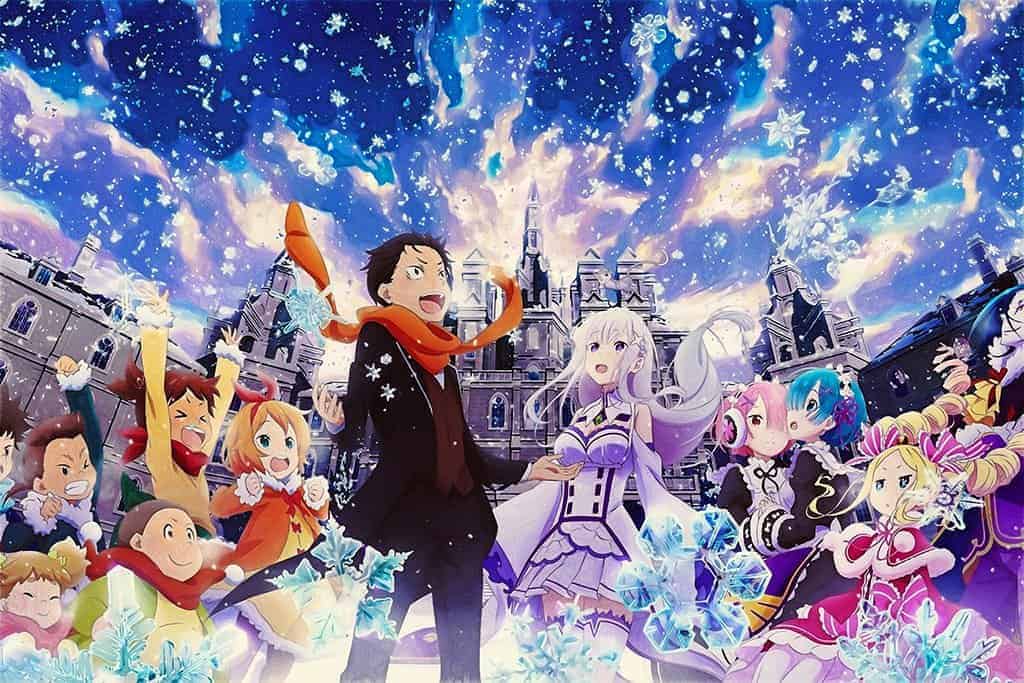 The first season showed us the events that make Subaru wake up in a new world. In this world, he can die and come back again. He can reverse time and make new decisions. As we saw Rem sacrificing her life to save Subaru he is now in despair because he is not able to go back to save her. This is one of the saddest parts of the anime. When they all come back the characters also suffer amnesia because of the villain. Nobody remembers Rem only Subaru and some other maidens remember her.

So the series will continue with the awkward conversation that happens between Emilia and Subaru where he talks about his feelings to her. He also confesses the love Rem has for him but Emilia does not remember Rem. This shocks him. So we will be able to know more about Rem and others in the following season.

Re: ZERO – Starting Life in Another World is an adventurous series with lots of fights and magical creatures. We will be able to know more about the series in season 2.