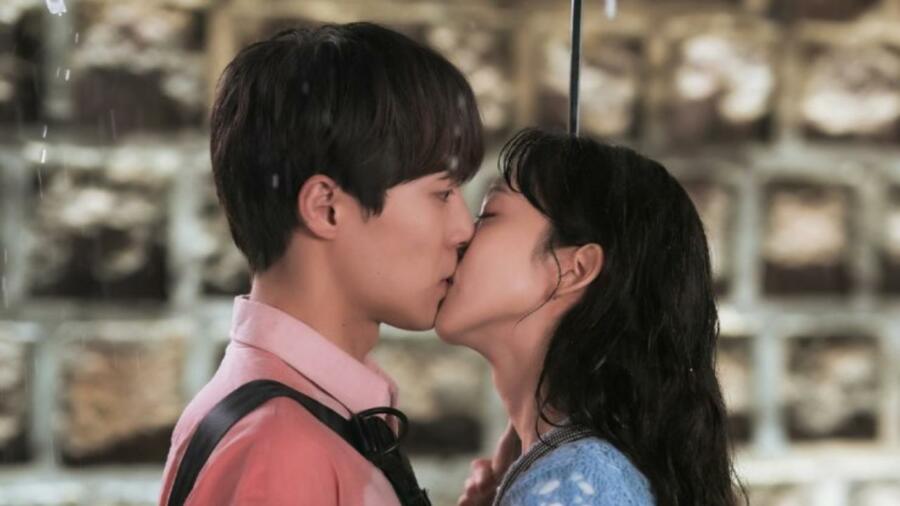 Cheer Up, the K-Drama that saw the light of the day in October this year, is being loved by the audience. The show has earned universal acclaim for its wonderful blend of mystery, romance, and comedy. Thus, the show is enjoying vast popularity. Indeed, Cheer Up released its previous episode on November 15. Therefore, the fans are awaiting the upcoming episode 12 this week. However, according to reports from Korean media, the release of the episode faces some delay.

Thus, you all will be able to watch Cheer Up Episode 12 on Tuesday, November 29, 2022. The episode will appear on SBS Television in South Korea. International viewers can watch the episode on Viu. Indeed, the release faced a delay due to the coverage of the FIFA World Cup. Indeed, the delay in broadcasting is not something unusual in the world of K-dramas. For instance, the national mourning period for the stampede tragedy in Itaewon, Seoul shifted forward episodes 9 and 10 of Cheer Up by a week. Indeed, due to the broadcasting of a Baseball Korea Series game episode 9 met with postponement. The date shifted from November 7 to 8.

The story so far

Do Hae-Yi happens to be a student at Yonhee University. Indeed, she is a bright student. Her sincerity, brilliance and diligence inspire many. However, she comes from a poor family background. Thus, this poverty proves to be difficult. In desperation, she feels compelled to place a priority on making money rather than attending consecutive classes. Thus, one day Do Hae-Yi joins the cheering squad Theia all of a sudden. Let us tell you that she only joins the club for money. Thus, this show Cheer Up explores the darkness of poverty. It shows how poverty compels us to sacrifice our career and join places only to make a little money. Thus, the show is an honest portrayal of the situation of most of the people. Do Hae-Yi is a bright student but she compromises on her classes to make some money. Thus, the show presents the compulsions that arise from poverty.

About Cheer Up Season 1

The present season of Cheer Up features 16 episodes in total. If there are no delays anymore, the season finale will air on Tuesday, December 13, 2022. However, fans are craving more of this show. The story of Do Hae-Yi has appealed to many. In fact, the show is a brilliant mix of mystery, romance and comedy. Therefore, the fans are looking forward to the show to carry on with the next season.