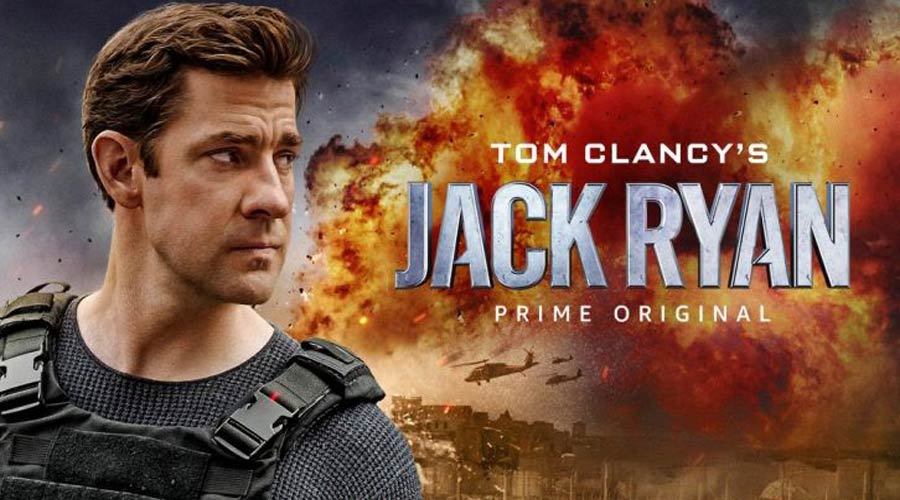 Paul Schering the maker of the popular series “Prison Break” will enter the scene now to direct Jack Ryan season 3. The CIA analyst Jack Ryan is now returning back to steal the show for the third season. It is an American thriller spy Television series created by Carlton Cuse and Graham Roland. This is an expensive Amazon series that has become popular because of the plot as well as the actors. John Krasinski is now playing as Jack Ryan after many popular actors who played the character in movies such as Alec Baldwin, Harrison Ford, and Chris Pine.

The series is interesting as the creators have spent lots of money on making each of the episodes. People young and old are waiting for the release of the third season. In season two the mission of Jack came into a satisfying end so what mission will he have in season three? Only time can tell. So we can expect some new interesting events in the series and it will release any time now as Amazon Prime ordered in advance for season 3 of Jack Ryan.

The cast of Jack Ryan season 3

The expected main cast member to return is John Krasinski. He is an incredible actor who with his calm demeanor suits the character of CIA analyst. The other casts who may return for season 3 are Abbie Cornish who plays as the love interest of Jack Ryan, Wendell Pierce, Jovan Adepo, and Noomi Rapace.

The plot of Jack Ryan season 3

Jack Ryan is the story that happens in Tom Clancy’s “Ryanverse”. The author released 17 Jack Ryan novels from 1984 to 2014. Unfortunately because of the demise of the author in 2013 many of the other authors added several books in the series.  Jack Ryan is a CIA analyst now working for the Central Intelligence Agency (CIA) in the divisions of Arms, finance, and Terror.

Jack Ryan will come back as the same Analyst who never likes to get in a fight. But because of many events, he gets embroiled in affairs. Furthermore, season 3 will not follow the source material same as the previous seasons.

Jack Ryan series locations are challenging ones and the production budget is massive. Season 1 of the series released on August 13, 2018, and season 2 released on October 31, 2019. The series release dates are normally planned as one season for one year but the streaming platforms like Amazon never follow that pattern. But the fans only prefer for the series like Jack Ryan to be a yearly affair. There is also the crisis of corona pandemic we have to take into consideration. Many of the productions and releases of series have stopped.

The news of release will only come after the Jack Ryan team safely goes to work. Some say that the series will release in the next year and the dates may even extend to 2022.

Though we have to wait for many days to get the season 3 of Jack Ryan, it will be worth the wait when it releases.