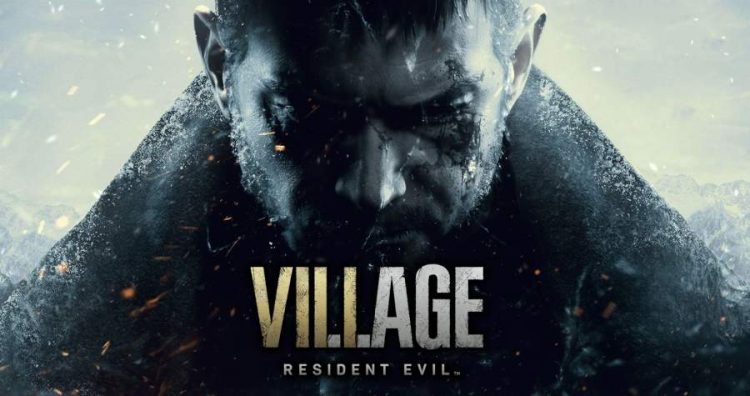 Resident Evil Village (Resident Evil 8) is a new game in the franchise. It is going to get released soon. The developer and publisher of this survival horror video game are Capcom. This game will serve as the tenth installment in the video game series. It is also a sequel for the Resident Evil 7: Biohazard. The creators shared about Resident Evil 8: Village release date. Know about it here.

The trailer of the game stirred a lot of interest because of the mysterious content. As it has ties with the previous game series many things will get revealed. In the real event, the date of release of the game got announced and it will release in 2021. The game will be available for platforms like Xbox Series X, PlayStation 5 and Windows. So we have to wait for some months for the game to release.

The event in Resident Evil Village happens some years after Resident Evil 7: Biohazard. The creators of the game shared that the playable character Ethan will meet Chris Redfield. His life is again in danger. The events in the game will take place in Europe. The behaviour of Chris shock Ethan because he acts differently. Then he tries to find the mystery behind it. While going on a journey he reaches a village that looks odd and mysterious. The game is playable in the first-person perspective.

From the trailer, we can deduce some facts about the game. There is a werewolf looking creature in the village that looks ruined beyond repair. There is also the entrance of Chris Redfield who meets with Ethan the main character of the game. However, Chris is not the hero this time. The game will provide a next-gen experience to the gamers. There is going to be a lot of combat and survival experiences in this game.

Similar to the previous part of the game the players will play as Ethan Winters. He is now living with his wife Mia. Then because of Chris, Ethan’s normal life is over because he comes to murder Mia. This sends Ethan to a village. There are a lot of enemies in the series the first in the list is Chris. Moreover, on the trailer, there were creepy women, vampire ladies and a man. They will pose a threat in this survival horror game.

What is the connection between the two games?

After the events of Resident Evil 7: Biohazard, Ethan and his wife are trying to live a normal life. They escaped from the plantation and saved themselves from the creepy baker family. Now they have settled but Chris Redfield comes to haunt them. Chris was the hero of the first Resident Evil games however in this story he is the villain. He comes to kill Mia and then makes Ethan go to a cursed village. Chris looks more angry and tough than before. However, he kills Mia without mercy in the trailer. We do not know what the reason behind it is.

Resident Evil 8 Village will be a thrilling game. May interesting things will get revealed in it. Ethan has to fight with his enemies and overcome the tragedies of his life in this horror game.