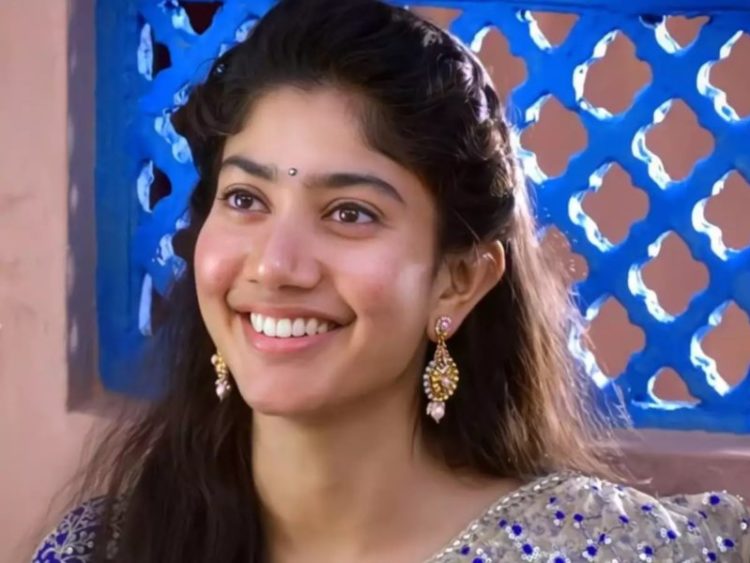 Sai Pallavi is a famous and well-talented Indian film actress. The majority, she works for Malayalam, Telegu, and Tamil films. In fact, she is famous for her debut movie Premam for the Malayalam film industry. She has received a lot of accolades for her wonderful performances. In this article, we will talk about some biographical details of Sai Pallavi.

Since fans are interested in her personal details, we will provide some information on her biography, family, movies, career, and education. So, without further ado, let’s get straight to her biography. Sai Pallavi was born on 9th May 1992 in Kotagori of Tamil Nadu, India. Therefore, she is currently around 29 years old. As for her father and mother, they are Senthamara Kannan and Radha Kannan, respectively. Moreover, Sai Pallavi also has a sister. Her name is Pooja kanna.

Furthermore, Sai Pallavi also had a nice educational background in Coimbatore, where she completed her education at Avila convent school. In addition, She has earned her degree in MBBS from Tbilisi State Medical University in Georgia.

As for her nationality, she is Indian of Hindu religion. Moreover, she is also a vegetarian. Sai also loves to dance and travel as part of her hobby. Furthermore, she is unmarried and we don’t have any details whether she is dating anybody right now.

Moreover, she is also an excellent dancer and participated in the Ungali Yaar Adutha Prabhu  Deva show as well as in Dhee ultimate Dance show.

As for her career, she made her debut with Premnam movie in the Malayalam film industry. In that film, she played the role of Malar and because of that, she earned a lot of praises from the audience. Thereafter she starred in the Telegu film Fidaa where actor Varun Tej also played the lead role. In fact, in that film, people acknowledged her for playing the role of Bhanumati. Thereafter, she did a Kali movie where she did the role of Anjali.

She has received a lot of praise and awards from the audience for her acting. For example, she won Filmfare and SIIMA award for Premam. She has even done the film Middle-class Abbaiyi. Moreover, in 2018, she got the actress (Telegu) award for Fidaa.