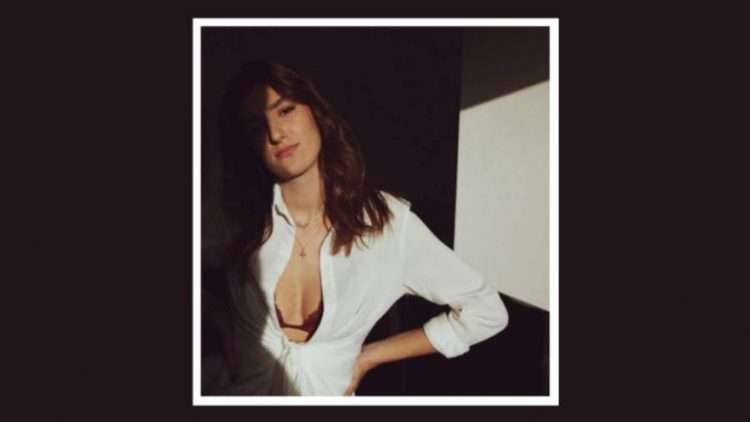 Salomé Robert-Murphy is a 22-year-old French-British actress, model, singer, and dancer based in New York City. She is a recent graduate of Tisch School of the Arts, where she split her time training at the notable Lee Strasberg Theatre and Film Institute and Stonestreet Studios. She is soon to be seen in exciting projects including Irving Pictures’ feature film ‘Hell Wanted,’ and a yet to be announced HBO Max TV show. Salomé is also the founder of ‘The Self Series,’ a YouTube platform for young actors to create and work on original content.

Salomé was born on August 21, 1998 in Paris, France. She has one older sister and one younger brother. She speaks fluent English and French, which is her mother tongue. Salomé grew up in London, UK and there has trained at The Poor School, The International Acting Academy, and St Marylebone Performing Arts School. She also studied ballet at the Royal Academy of Dance. At age 18, Salomé moved to New York City to attend NYU Tisch School of the Arts.

Salomé Robert-Murphy played a supporting role in the feature film ‘Hell Wanted,’ coming out soon. She has worked in television shows for Starz and HBO Max that have yet to be released. Salomé has also worked in theatre and musical theatre, playing the role of Clare in The Swashbuckling Sisters, a Playwrights Festival selection. As a model, Salomé has worked with brands like H&M, Mark Cross, and Maquistador.

Salomé is the creator of The Self Series, a YouTube platform where she showcases herself and other young actors. The Self Series consists of self-written, self-shot monologues that help to show off the actors’ strengths and encourage them to create new material.

Whom Salomé Robert-Murphy is dating?

Salomé is currently in a relationship with writer and producer Zack Travis. Details of her relationship are not known, as she keeps it rather private on social media. Salomé lives in New York City and loves to spend her time travelling around the world.

Salomé Robert-Murphy is a talented emerging actor, with high prospects in the industry. She has many upcoming projects that are soon to be released. Currently, she is in pre-production for ‘Sell It To Me A Different Way,’ a short film set to be released this year.