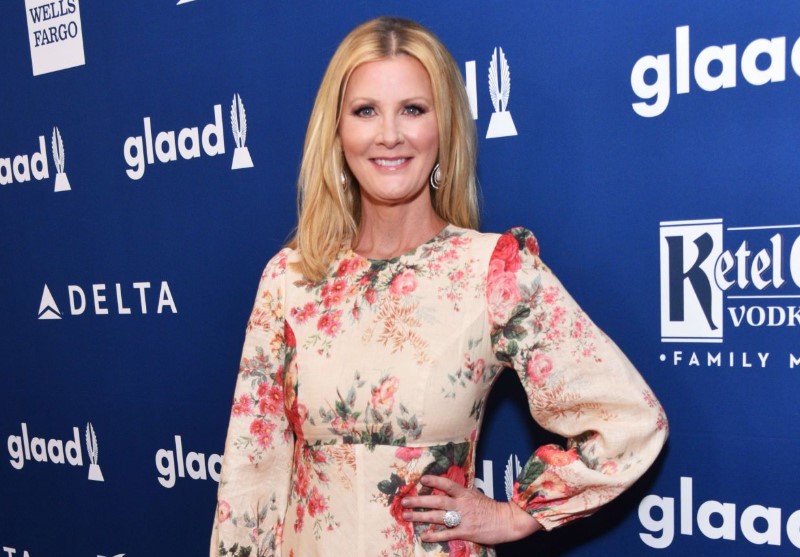 Sandra Lee Christiansen is a popular chef and author. The chef is well known for her idea of cooking “Semi-Homemade” food. She mostly uses pre-packaged food in her cooking and the rest is fresh items. Lee was also in a relationship with Governor Andrew Cuomo. She is now fifty-three years old.  Lee is a famous television personality because of her cooking talents. Find all the information about Sandra Lee Christiansen’s biography and her net worth here. 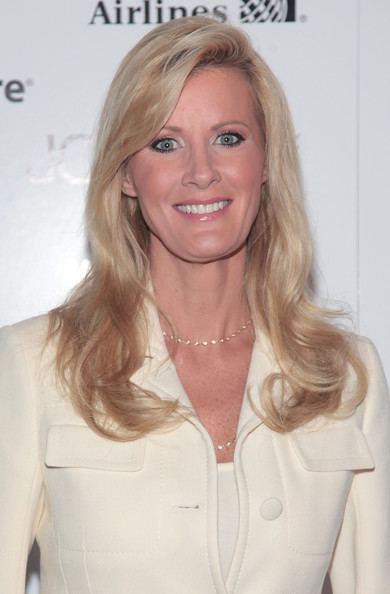 The birthplace of Lee is Santa Monica, California and her date of birth is July 3, 1966. The names of her parents are Vicky and Wayne Christiansen. At the age of two, she and her sister started to live with their grandmother Lorraine as her parents got divorced. Her mother married a second time and then divorced again. She had three step-siblings as a result of her mother’s marriage. When she turned fifteen her mother bet her so she went to live with her then-boyfriend named Duane. For some time she also lived with her father and his girlfriend.

She went to Onalaska High School situated at Onalaska, Wisconsin. Then she attended the University of Wisconsin-La Crosse. She grew up in the faith of Seventh-day Adventist and then her family members became Jehovah’s Witnesses.

In the year 1990, she made a product named “Sandra Lee Kraft Kurtains”. This is a tool beneficial for homes to make creative draperies. Many such products got sold through advertisements.  The shopping network called QVC offered her a job as an on-air talent. She was able to sell the products for a value of $20 million.

Then she came as a chef in Semi-Homemade Cooking with Sandra Lee program that got telecasted on Food Network in the year 2003. The episodes also consisted of arts and crafts concepts where she designs the table on the basis of a theme. She called it the “tablescapes”. She got the chance to do a second program on Food Network called Sandra’s Money Saving Meals.

Sandra Lee got married to Bruce Karatz a CEO and philanthropist. She changed her faith to Judaism because of him. Then in 2005, she started a relationship with Andrew Cuomo Governor of New York. She lived with him at Chappaqua and Poughkeepsie. However, in 2019, they separated.

She ended her relationship with Cuomo when he became the main focus of the press. Sandra Lee still calls him her guy. They were together for fourteen years. The couple never had a serious fight with each other. Nobody expected the separation news of the loving couple. She shared that their life moved in different directions so they were not able to manage it. Their love cooled down to warm friendship. But many fans speculate that she did not prefer to live as a wife of a political person.

Lee is a beautiful lady with blonde hair. She was a de facto first lady because she was in a relationship with the governor Andrew Cuomo. She maintains her body figure because she always appears slim and fit. Her height is 5ft 4inch and her weight is 64kg. She has shiny green eyes. The gorgeous lady is single now.

The net worth of Sandra Lee Christiansen 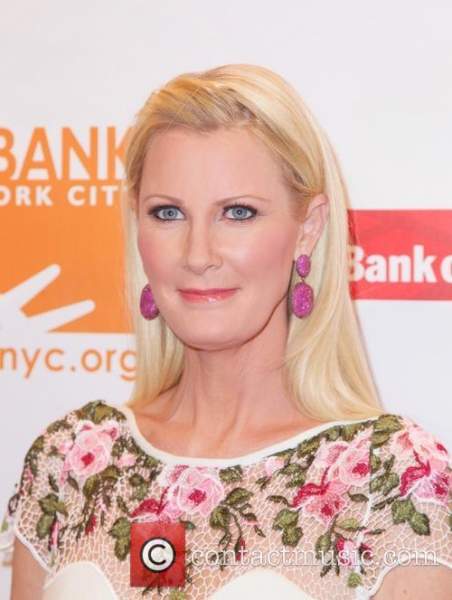 She started her career as a television star and chef. The net worth estimate of Sandra Lee Christiansen is $20 million. Sandra is a smart businesswoman because she shares ideas for comfortable living and easy cooking. She was able to get a lot of money because of her cooking shows. Although many people support her for her cooking concepts some do not like her cooking style. But she is still continuing with her shows.

Sandra Lee is an inspiring woman. She set a goal at a young age and is now a successful chef and TV personality.