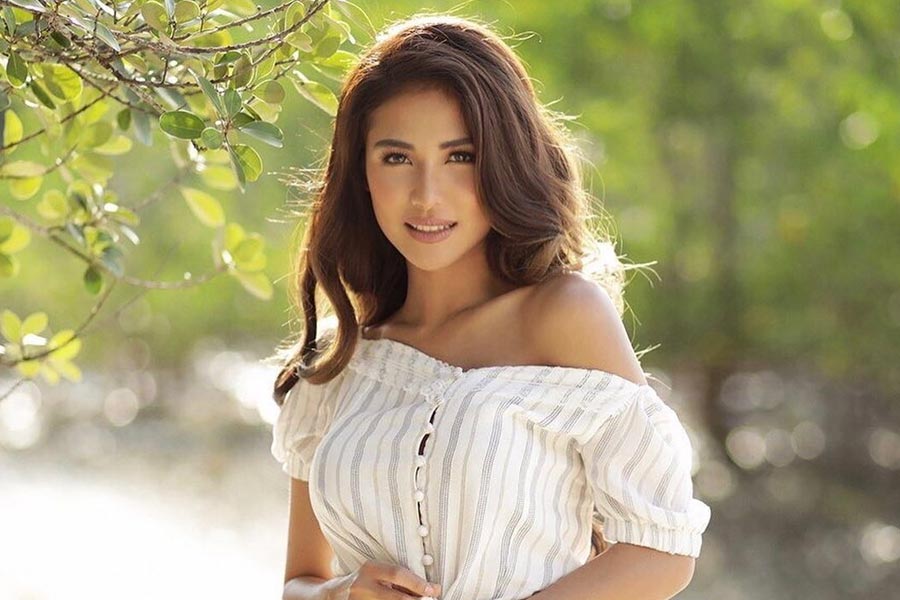 Want to know about a beautiful actress who is popular on Instagram? Then find all the details about Sanya Lopez here. The real name of Sanya Lopez is Shaira Lenn Osuna Roberto and she is a famous actress from Filipino. She acted in the series The Half Sisters in the role of Lorna. The actress is getting a lot of fan following now because she is cast as Hara Danaya in the remake of Encantadia which belongs to GMA Network. She also acted in some of the movies such as The Vampire Chronicles and Wild and Free. The actress comes in the list of sexiest woman’s lists in her home country. If you want to know more about Sanya Lopez continue reading. 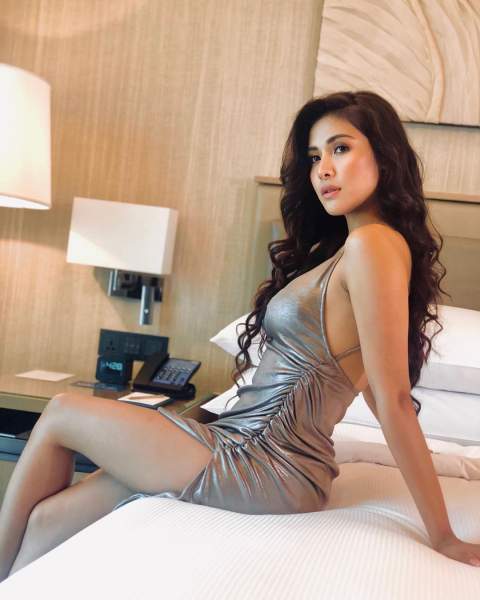 Sanya’s birth date is August 9, 1996. She grew up in Malolos, Bulacan. The names of her parents are Marilyn Roberto and Ramil Roberto. But her dad died when she was little so she grew up with her mom. She also has an older brother named Jak Roberto who is also an actor. The actress went to school and college in her home country in Quezon City, Philippines. She is twenty-three years old now. The model met German Moreno a talent manager and actor who became a father figure to her. She always dedicates her performance to him and her deceased father.

Her career began in the year 2012. German Moreno met her by chance in the sets of Philippines show Walang Tulugan with Master Showman. Her brother was a mainstay at the show. In an interview, Sanya revealed that the people on the sets thought her as the main actress by mistake. Then Moreno made her join the show as the main host.

Sanya was part of the GMA Network for their shows Dormitoryo and The Half Sisters. She acted in the role of Lorna who is the best buddy of the actress Barbie Forteza. Then in the year 2015, Lopez got selected for the role of Danaya in the remake of the series Encantadia. This is one of her best breaks in television and actor Diana Zubiri congratulated her for getting the role. She was part of many films and TV shows after that. 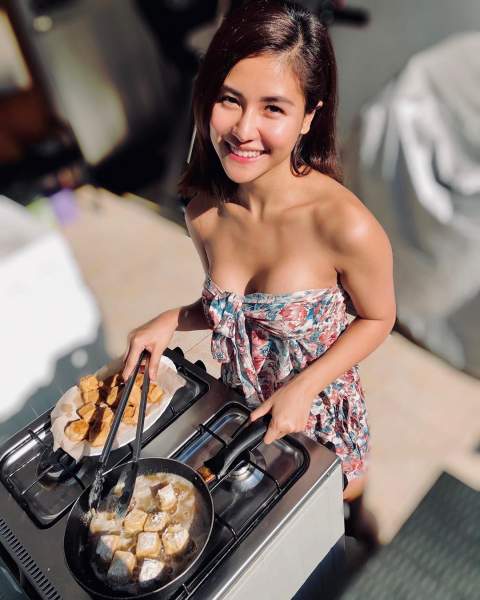 Sanya Lopez is a twenty-three-year-old girl. Her height is 165 cm and her weight is 56 kg. She is a beautiful girl who was mistakenly thought of as the main actress. But from then on only her career started. She has black hair and dark brown eyes.

Currently, Sanya Lopez is not dating anyone. This beautiful actress prefers to remain single now as she is fully focused on her career. There is also no proof of her having a boyfriend on Instagram. So she is single. 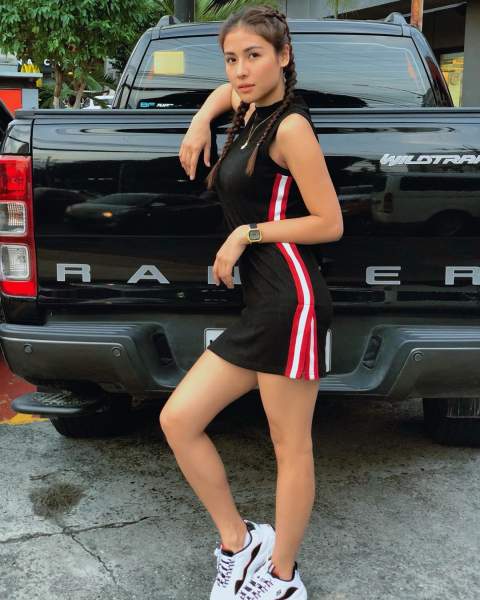 The net worth of Sanya Lopez is $10 million (According to CelebsTrendNow). This is a huge amount because she is only 23 years. She is also a model on Instagram as she posts gorgeous photos of herself. Most of the amount comes from her acting career and her modelling career. She also has many future projects in store for us. The actress is an impressive performer and will surprise us in the future with her acting. She also endorses many brands in her Instagram profile. For instance, she endorses a brand called Extreme appliances and also many beauty products.

Sanya Lopez is an up and coming actress and doing many projects. She will surely get lots of chances in many industries. The actress is now focused on her career and works hard in all the things she does. Along with her brother, she is popular in the Philippines. You can have a look at her pictures on the Instagram profile to know about her.