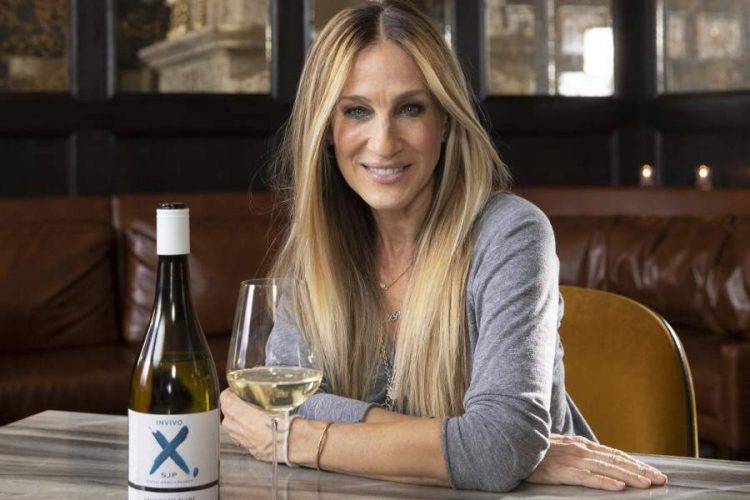 The birthdate of Sarah Jessica Parker is March 25, 1965 and her birthplace is Nelsonville, Ohio. The names of her parents are Stephen Parker and Barbara Parker. She is one of the eight children in her family. Her parent’s divorced when she was three and a half years old and her mother remarried. Parker received good training in singing and ballet and got cast in Broadway revival.

Then her family moved to Cincinnati and after that to Dobbs Ferry, New York. She got special training as a child actress. For her education, Parker attended the School of American Ballet and Professional Children’s School.

Parker and her siblings acted in a production of The Sound of Music in St. Louis, Missouri. She got selected for a role in Broadway musical Annie. Then she got cast in films such as Footloose, Girls Just Want to Have Fun and Flight of the Navigator. On 1991 she acted in L.A. Story and 1992 in Honeymoon in Vegas. Then in 1993, she received an excellent role to play in Hocus Pocus. On 1996 she appeared in Tim Burton’s film Mars Attacks!

– Breakthrough in Sex and the City

Parker received the script of Sex and the City. The story of the series based on a book of the same name about four women in New York. Parker agreed to act in this series directed by Darren Star. She played the role of Carrie Bradshaw in the film. Then after the success of the series she starred in many films too. Some of Sarah Jessica Parker movies are The Family Stone, Smart People, Failure to Launch, All Roads Lead to Rome, New Year’s Eve and more. From 2016 she began to star in HBO series Divorce. On 2020 she and her husband Broderick acted in Plaza Suite.

The net worth of Sarah Jessica Parker

Sarah became the highest-paid television actress because of the part in Sex and the City series. She made $3.2 million per episode. Sarah Jessica Parker net worth is $150 million. On 2016 she and her husband spent $34.5 million for NYC townhouses. Then they combined the properties into a mansion. They also own two houses in Hampton’s neighbourhood of Amagansett. They also sometimes spend their time in a summerhouse in Ireland.

Sarah Jessica Parker is a gorgeous actress. She inspired many women through her female-centric roles.